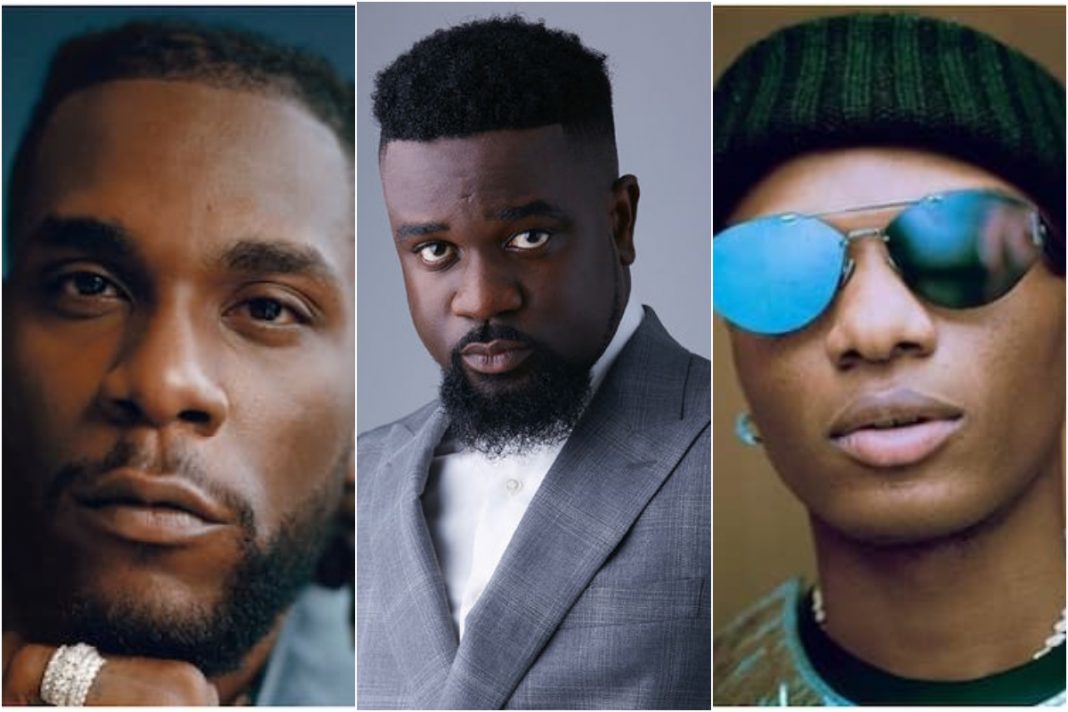 Spotify Wrapped is a viral marketing campaign by Spotify. Released in early December every year since 2016, the campaign allows Spotify users to view a compilation of data about their activity on the platform over the past year, then invites them to share it on social media.

Sarkodie managed to make a strong statement for Ghanaians by topping the list ahead of Canadian rapper Drake and Nigeria’s Burna Boy. The other Ghanaian artistes that made the list were Kwesi Authur and King Promise who took the fourth and tenth positions respectively.

In other news, Burna Boy has told his fans scattered across the world how to take risks in life since tomorrow is never guaranteed.

The Grammy award-winning artiste in a post on Instagram explained that no one is so important to the world such that when they die, the world does not move on.

He shared; ”Nobody is so important to the world that the world won’t move on without. That thing you said you will do tomorrow might never be done because there is no guarantee that you will be here tomorrow.

If you die now, trust me your girl, your man, your family, best friends, everyone will mourn but their lives will go on.

Please live now, live while you’re alive. Nobody has seen Al Jannah/ Heaven and come back to tell you for sure what’s really next.

Don’t ever wish you had said something. say it!!

Don’t ever wish you had done something. do it!!!