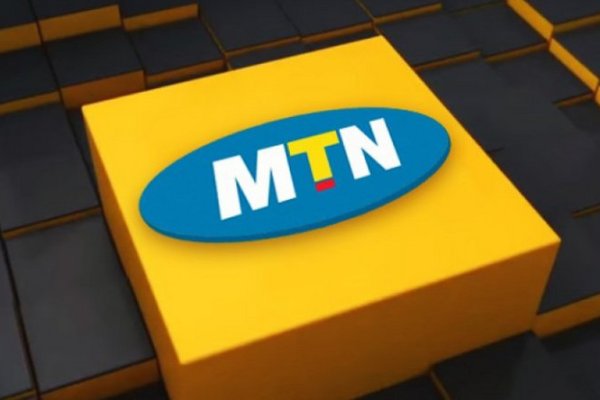 Takoradi, Dec. 2, GNA – MTN Ghana has rewarded 200 Mobile Money businesses for their loyalty and commitment towards the brand and its growth in the country.
The 200 MoMo partners made up of 100 Agents, 60 Merchants and 40 Mobile Agents in the South-West sector of the country, received various packages.
Mr Letsu Lawson, Chief Executive Officer of Lawson Ventures at Kasoa in the Central Region, took the ultimate prize of a brand new Nissan Kick SUV.
Other winners also received prizes, including motorbikes and television sets.
Mr Eli Hini, the General Manager for Mobile Money Services, urged all its partners and customers to remain vigilant in the fight against fraud in the sector.
He said as part of efforts to help fight against mobile money (momo) fraud, MTN Ghana had implemented two major interventions, the identification (ID) presentation for cash-out service and effective collaboration with stakeholders to Block phones and chips used for such crimes.
The General Manager said despite initial challenges as some vendors were flouting the directive, the project had been largely successful.
“We have seen a decline in MoMo fraud cases because of such interventions,” he said.
He said MTN valued the contribution of the agents and would continue to recognize their efforts, adding, “We could not have come this far without your continuous support, hard work and commitment, you all deserve commendation.”
Mr Hini encouraged them to strive hard to maintain honest commission levels than cut corners, which could lead to the termination of contracts.