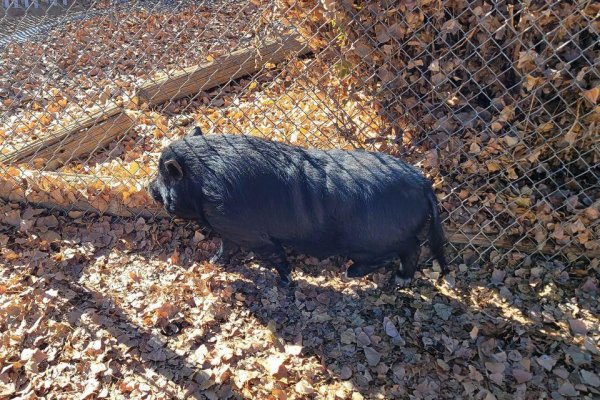 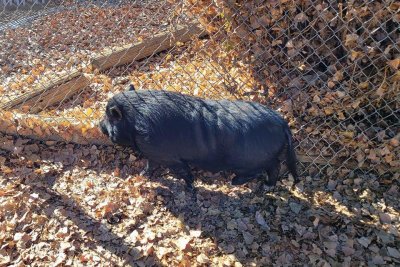 Dec. 2 (UPI) — Authorities in a New Mexico county said animal control deputies were called out to wrangle a loose pig for the second time this year.

The San Juan County Sheriff’s Office said the pig was spotted running loose in the county and animal control deputies were dispatched to wrangle the hog.

The pig was taken to the Aztec Animal Shelter, where it was later claimed by its owner.

The sheriff’s office said the capture came just four months after another loose pig was captured by deputies.

“Last time we had some individuals get upset when we called the pet a ‘big bundle of bacon’ so we will try not to be a ham this time,” the sheriff’s office said in a Facebook post Wednesday. “We don’t want to boar you and hog all your time, sow we will keep this shoat and sweet. If this is your porker, it can be picked up at the Aztec Animal Shelter.”