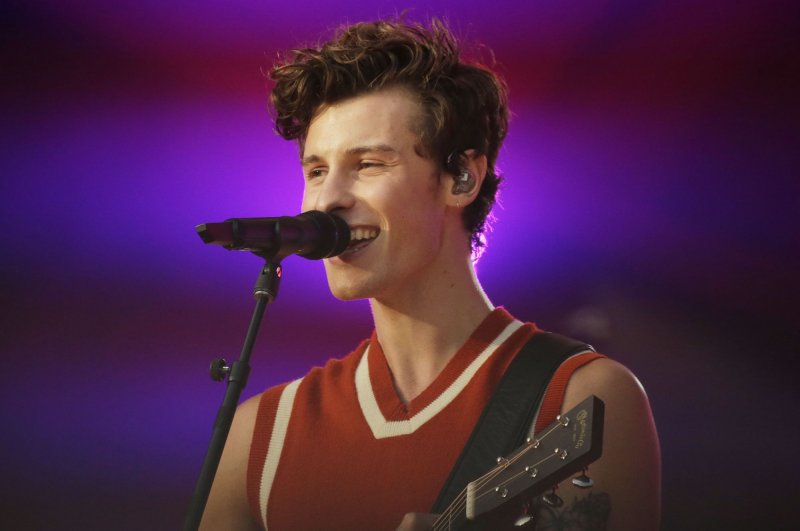 Mendes uploaded a lyric video for the track on Monday. “It’ll Be Okay” can also be streamed through Spotify, Apple Music, Amazon Music, Pandora, Tidal, Deezer and Soundcloud.

“If you tell me you’re leaving, I’ll make it easy/ It’ll be okay/ If we can’t stop the bleeding/ We don’t have to fix it, we don’t have to stay/ I will love you either way,” Mendes sings.

Mendes last released the album Wonder in December 2020. The singer and Cabello announced that they had gone their separate ways in November after two years of dating.

“Hey guys, we’ve decided to end our romantic relationship but our love for one another as humans is stronger than ever. We started our relationship as best friends and will continue to be best friends,” Mendes and Cabello said in a joint statement.

Mendes and Cabello were first linked together in July 2019. They performed onstage together at the Global Citizen Live concert in September.