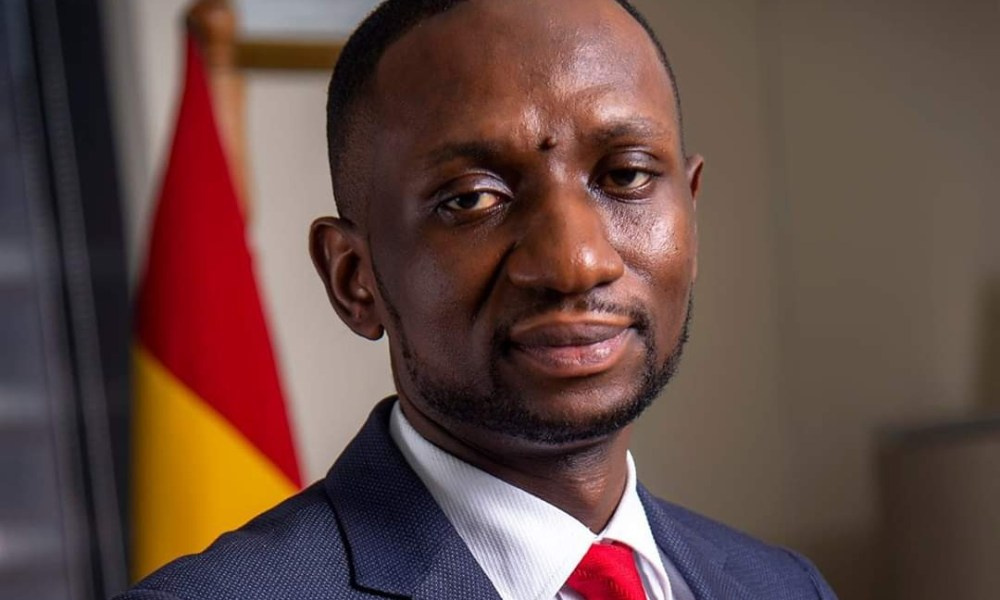 Managing Director for the Accra Digital Center, Kofi Ofosu Nkansah, has queried some party members who refuse to help the political party in times of need but want to be rewarded with positions.

Mr. Ofosu Nkansah cannot fathom why people will not want to defend the government publicly but will want to be rewarded with positions by the same government.

He issued a barrage of stern warnings to members of the New Patriotic Party who are not ready to defend the party that their lukewarm attitudes will not be countenanced.

“Some people have decided to keep their white shirts clean without any dirt when it comes to Politics. Even when their party and government is under attack, they will never say a word but they expect to get the support of Party folks to get Leadership Positions. Who should do the dirty work for you to come and enjoy? 3nfa da,” he stated in a post on social media.

Ofosu Nkansah’s reaction is borne out of the strong opposition for the 2022 budget by the opposition NDC.

The budget tagged the “Agyenkwa Budget” has suffered various setbacks in Parliament until the Majority in Parliament was able to approve it on November 30.

The opposition NDC has raised several red flags on some levies government intends to introduce because they believe that the citizens will be burdened with hardship should those levies be introduced.