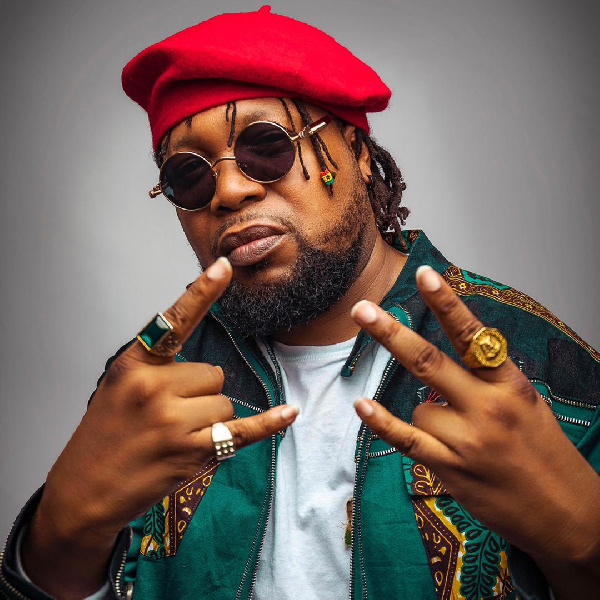 Multiple award-winning Reggae and Afro-Pop singer, Knii Lante has announced a special headline concert slated for the 10th of December at the Gold Coast in Accra.

The Just a Voice live concert, as announced by the musician via his social media platforms is a concert where Knii Lante will stand behind the microphone and let his voice do the magic in an intimate setting with attendees.

The concert is scheduled for Friday, December 10 at the Gold Coast Restaurant and Cocktail Bar located inside Labone.

Regarded by many as one of Ghana’s most gifted vocalists, Knii Lante has over the years cemented his place in the Ghanaian showbiz industry as a very charming performer with his distinctive voice and creative stage performances.

Knii Lante has had quite a busy year so far, dropping bangers with super exciting music videos to add.

Arguably one of the biggest reggae songs released this year, Knii Lantes’ “Boots Off” urged all from far and near to forget about the stress and take off the boots to have some fun in unity and positivity.