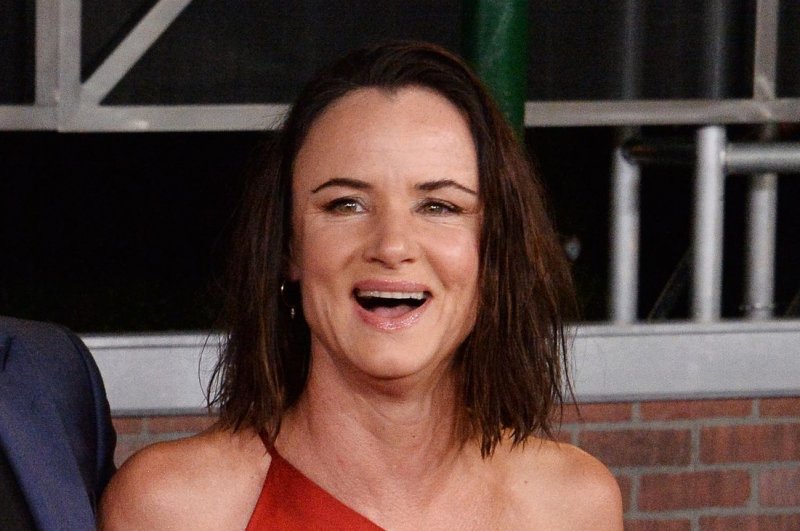 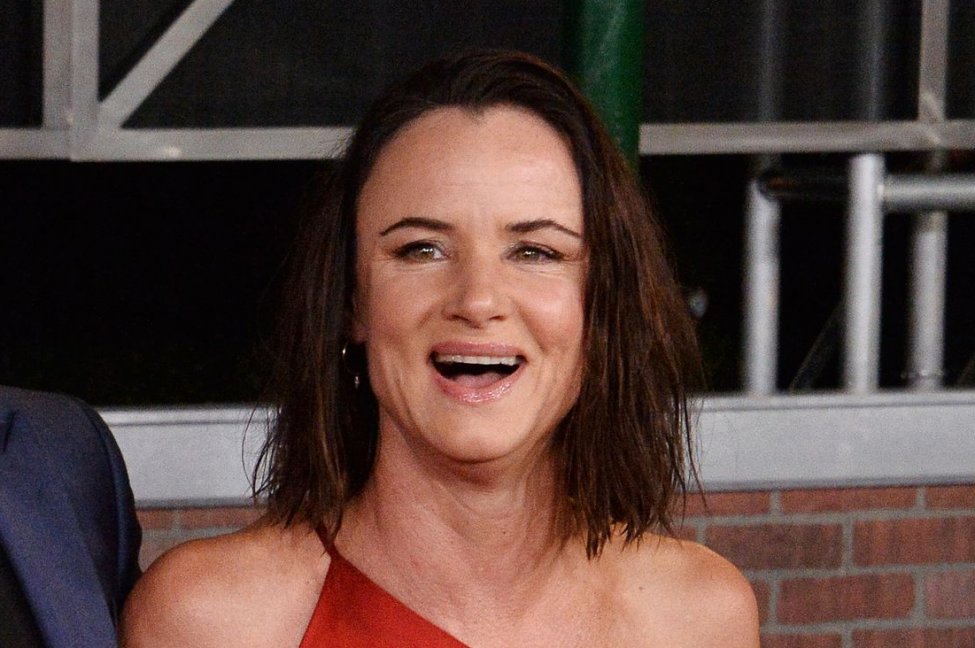 Lewis will have a recurring guest role as a single mother who is more of a friend than a parent to her teenage son, while Begley will portray an emotionally distant father. Fields has been cast as a reigning drag queen and matriarch of the local scene.

In addition, Renfro will play a fun-loving hedonist who is always the life of the party, with Graise as a jaded barfly, Bhatt as a charming and empathetic sex worker and Skinner as a self-aggrandizing influencer.

Queer as Folk is a reimagining of the British series created by Russell T. Davies. The reboot follows a diverse group of friends in New Orleans whose lives are transformed in the aftermath of a tragedy.

Lewis also stars on the Showtime series Yellowjackets. She is known for the films Cape Fear and Natural Born Killers.