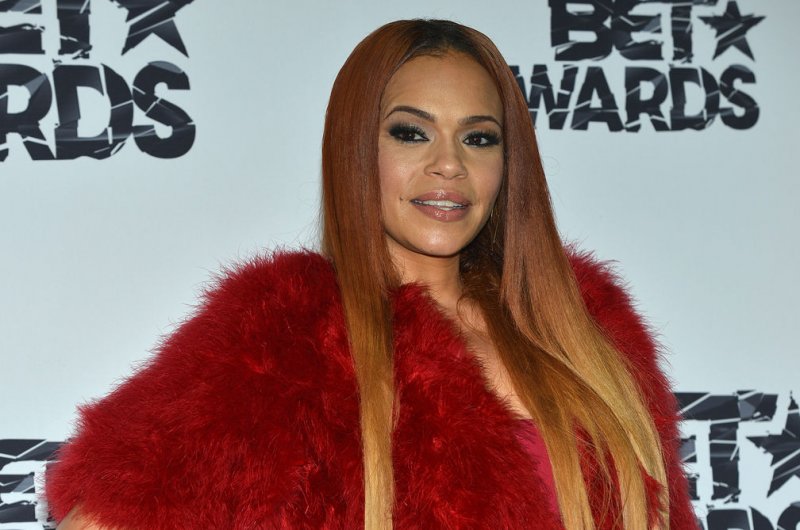 The Grammy winner was dressed as a skunk for the competition.

Nick Cannon is the show’s host.