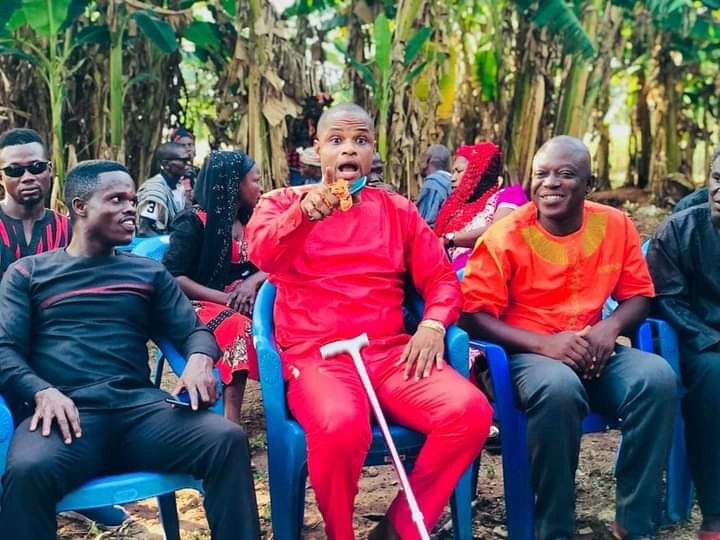 The Bono Regional Youth Organizer for the National Democratic Congress, Efo Worlanyo Tsekpo has sent a strong message to the people of Volta Region after government has reacted to Asantehene, Otumfo Osei Tutu’s comment about power outages in the country especially in the Ashanti region.

A lot of people who have reacted to what Asantehene have said thought that he is making the right comment and stated that government must address the challenges raised by the great King, and make sure they put measures in place to end Dumsor as promised by them. Some people also used the opportunity to praise the past government for looking into the future and reserved excess power for the governments to come to clamp down power crisis.

Today, Efo Worlanyo Tsekpo has stated that the people of Volta Region must get things clear about how the NPP government is disrespecting them including their chiefs.

He stated that when a chief in Volta Region complained about a school block, he was insulted by the leadership of government but when another chief complained about power outages in the country, they assembled all engineers at the energy sector to defend them and explain things to the public without insulting the chief. He told Voltarians to wise up and know that their chiefs are not being respected by NPP government.

“One Chief complained about a school block he was insulted, another one complained about Dumsor and all engineers were assembled. My Volta people wise up” Efo Worlanyo Tsekpo stated on his social media wall today, Thursday, 2nd December, 2021.