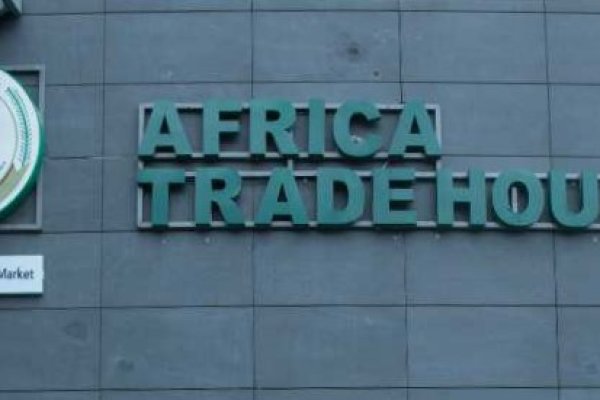 Mr Afful, speaking to the media, said the policy was an internal arrangement for the government to accrue some revenue, adding that Kenya was one of the countries to have started such a levy as a form of widening up the tax system to capture everyone.

He said the implementation of AfCFTA did not prevent participating countries from instituting policies to protect their economic interests as such activities would not affect relationships with other member states.

Mr Afful predicted that many countries participating in the AfCFTA would soon introduce such levies in line with the ambition of member states to increase internally generated revenues as countries were expected to work towards 90 per cent liberalization.

He said at the continental trading level, the levy would not affect digital trading as such transactions were internal and not done at the border, adding that in Ghana most of the trading was centred at the informal sector which government must find ways to derive revenue from.

He said the only way the e-levy might harm AfCFTA was under the services sector such as telecommunications, where different rates applied for a Ghana-originating service provider and one from a different African country.