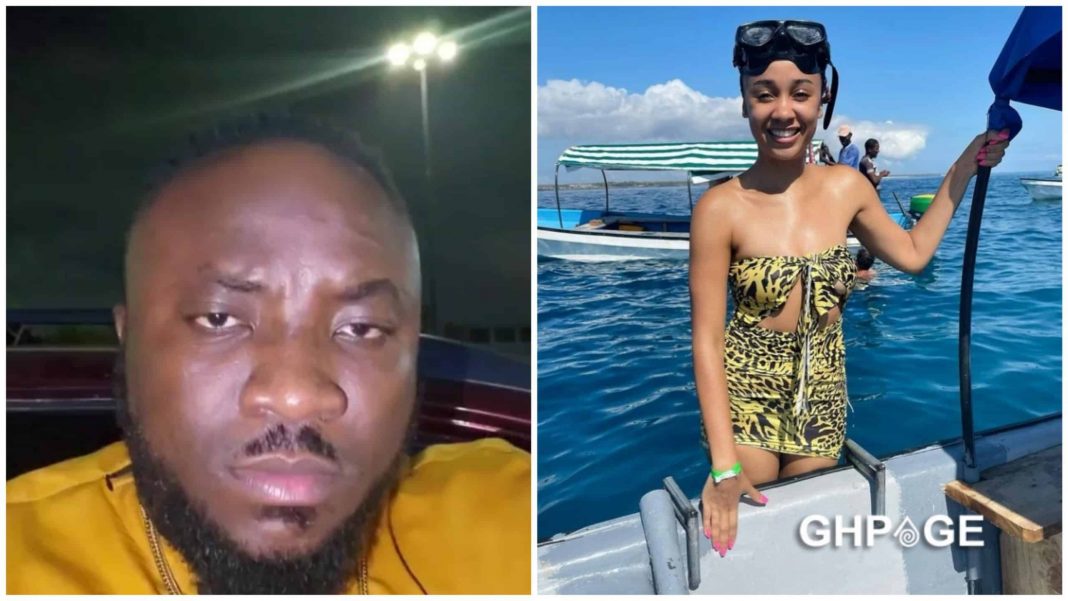 The self-made headmaster of Ghana comedy, DKB has savagely chided Sister Derby after she accused the church of her failure in school.

According to Sister Derby in an interview, continually going to church during her SHS school days caused her to fail in her WASSCE exams.

READ ALSO: I failed WASSCE because of constantly going to church – Sister Derby

She went on to add that, she failed her Physics and Elective Maths exams, which she blamed on her attendance at church services during the school days.

When asked about her thoughts on religion, Sister Derby stated unequivocally that religion was created to control people.

Sister Derby stated shortly after her interview that she had stopped going to church.

DKB who is a staunch Christian has reacted to these claims from Sister Debby that the church was purposely created to control people and also boring.

He further slammed her that the church won’t waste its time on a lost soul like her so she should give Christians a break.