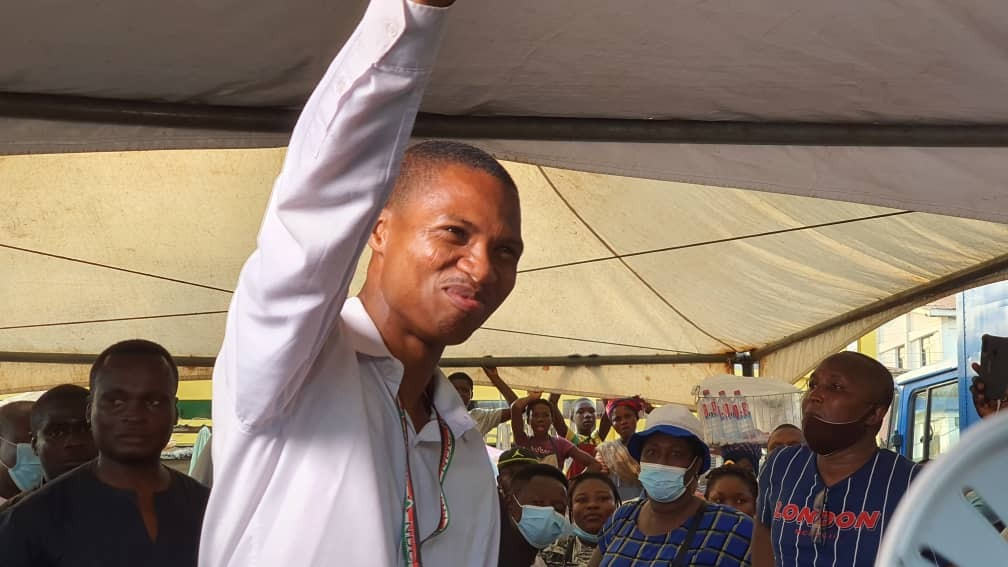 The Kaneshie District Court has rescinded its bench warrant issued on Monday, November 29, for the arrest of Madina Member of Parliament (MP), Francis-Xavier Sosu.

This comes after lawyers for Mr Sosu filed an application for an order to rescind the warrant issued by the court.

The legislator’s legal team on Tuesday, November 29, also filed for a Stay of Execution at the High Court to set aside the bench warrant issued.

On Wednesday, the Madina MP together with some members of the Minority in Parliament attended court over the case of unlawfully blocking public roads and causing destruction to public property by members of the Madina Constituency during a street protest organised by Mr Sosu.

After proceedings, the court rescinded its initial directive and adjourned the next hearing to January 12, 2022.

Mr Sosu had failed to be in court on two occasions due to some Parliamentary duties outside the country as communicated by his legal team.

The legislator was for the third time absent in court as a result of his presence on the Constitutional, Legal and Parliamentary Affairs Committee which was considering memoranda from the public in respect of the Promotion of Proper Human Rights and Ghanaian Family Values Bill, 2021.

This resulted in Prosecutor, ASP Sylvester Asare praying for a warrant to be issued for his arrest because an MP cannot send someone to represent him in a criminal matter.

The magistrate handling the matter, Oheneba Kuffour, after hearing his submission issued a warrant for the arrest of the Madina MP.

Meanwhile, Mr Sosu has claimed that his life and those of his family are at risk due to “strange men following me and seen around my residence and office areas.

“I wish to remind the President of the Republic of Ghana and the Ghana Police Service that as a statesman serving my nation in my capacity as a Member of Parliament, my personal security and security of my family should have been their concern,” he stated in a press statement dated November 30.