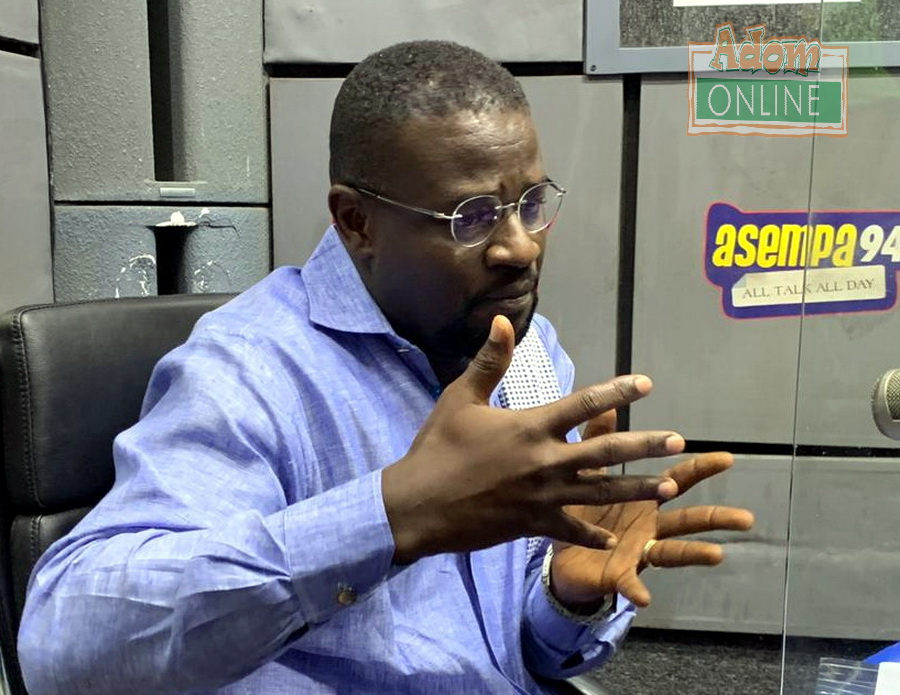 The parliamentary leadership has set up a 20-member committee to bring finality to the controversies in the Chamber.

The committee, according to the Majority Chief Whip, Frank Annoh-Dompreh, consists of 10 members from each caucus.

They are expected to commence work today and deliberate on the thorny and contentious issues that have caused the stalemate.

The team has also been tasked to find an amicable solution to matters that could be handled at the leadership level other than the Floor.

He explained the team will continue with its sitting till desirable results are achieved.

He went on to apologise for the chaos in the Chamber over the budget.

“On behalf of both sides, I apologise to Ghanaians because they voted us into those positions but at the right time, there will be a joint press conference to deal with the issues,” Mr Annoh-Dompreh, who is also the Member of Parliament (MP) for Nsawam-Adoagyire, disclosed in an interview on Accra-based Neat FM.

A notable incident was what transpired on Wednesday when Ashaiman MP, Mr Norgbey grabbed the chair of the First Deputy Speaker, Joe Osei Owusu.

This was after Joe Wise, who is also the Bekwai MP, dismissed a motion filed by the Minority against the budget which was approved on Tuesday.