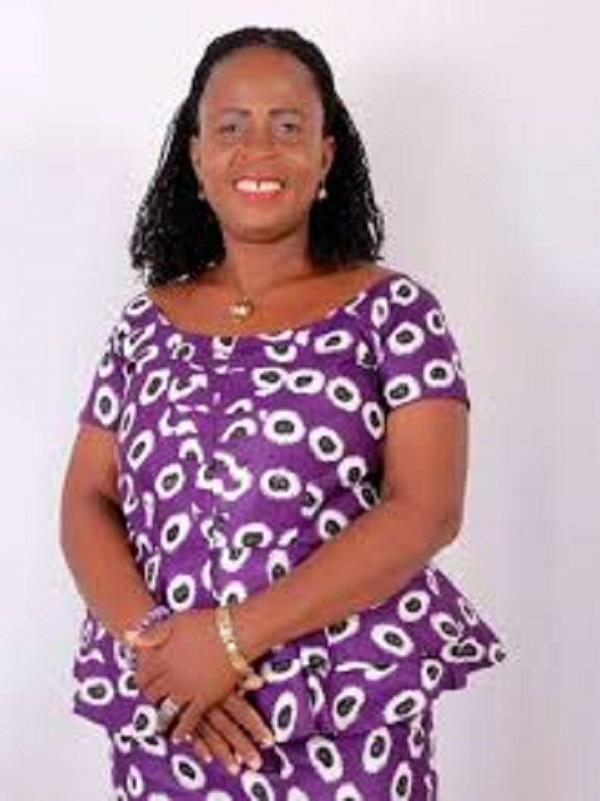 The Second Deputy Minority Chief Whip in Parliament, Comfort Doyoe Cudjoe-Ghansah, has warned that Ghanaians should expect more of what transpired in Parliament regarding the approval of the budget if the Majority keeps bulldozing their way through decisions in the House.

Madam Cudjoe who is also the Member of Parliament for Ada Constituency in the Greater Accra Region said Ghanaians are not happy about the ruling government but its lawmakers want to always have their way.

There was chaos in Parliament following approval of the 2022 budget as the opposition Members of Parliament were heard singing the Revolution song as they objected to the approval.

This was after the First Deputy Speaker of Parliament; Joseph Osei-Owusu justified the approval of the 2022 budget statement.

Reacting to the development on 3FM’s Sunrise on Thursday hosted by Alfred Ocansey, Madam Doyoe Cudjoe said “Ghanaians are not happy and the rubber stamp Parliament is over”.

The MP said the 1.75% E-levy is on the higher side and the minority has been saying it should start from somewhere and not that huge percentage.

“Start it somewhere…Ghanaians are not happy with it. This levy is going to be a burden on Ghanaians because how many of the article 71 people rely on momo? It’s the students, our mothers, the pensioners, they are going to suffer”.

The Executive Director of the African Center for Parliamentary Affairs (ACEPA), Rasheed Dramani, also added that “in such a parliament, the interest of the people is secondly”.

“We are seeing this crippling into our politics. If our MPs are not careful, the executives will be smiling because the executives always want to see a weak Parliament so that they can have their ways through and pass anything they want to pass”.