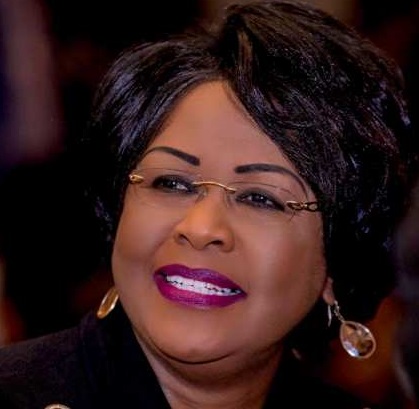 About 5,000 African football fans are to be provided with free sponsorship to the 2022 World Cup in Qatar to support the five African teams that will qualify for the FIFA World Cup next year.

This was disclosed by the President of the Coalition of Supporters Unions of Africa (COSUA) in a telephone interview with DAILY GUIDE SPORTS following a pledge made by Her Excellency Arikana Chihombori-Quao, former African Union Ambassador to the USA.

Dr. Arikana Chihombori-Quao had stated in an interview on Diaspora Network Television, her intention to donate the entire proceeds of the launching of her pan-African best-seller, “AFRICA 101- The Wake Up Call” to COSUA to support African nations in Qatar as an African unity project.

“Her Excellency is a true pan-African leader and we appreciate the huge sacrifice she is making by making us the beneficiaries of her largesse for the sake of African unity,” Abebrese said.

He said COSUA Ghana is hosting Dr. Arikana at the Accra International Conference Centre on Monday, December 13, 2021 for the first launching of the book, to be followed by similar launches in Nigeria, and eight other countries that have qualified for the play-offs next year.

“We will give every African citizen a chance to win a slot for a free sponsorship to Qatar, by simply downloading a copy of the said book on k1malls.com to qualify, adding that the downloading system also registers one as a member of COSUA for the draw next year,” Abebrese continued.

“That is the best way to achieve African unity and it is only the power of football that can make it happen for this dear continent of ours. We are grateful to God, and to Dr. Arikana Chihombori-Quao for making this dream a reality,” Abebrese concluded.