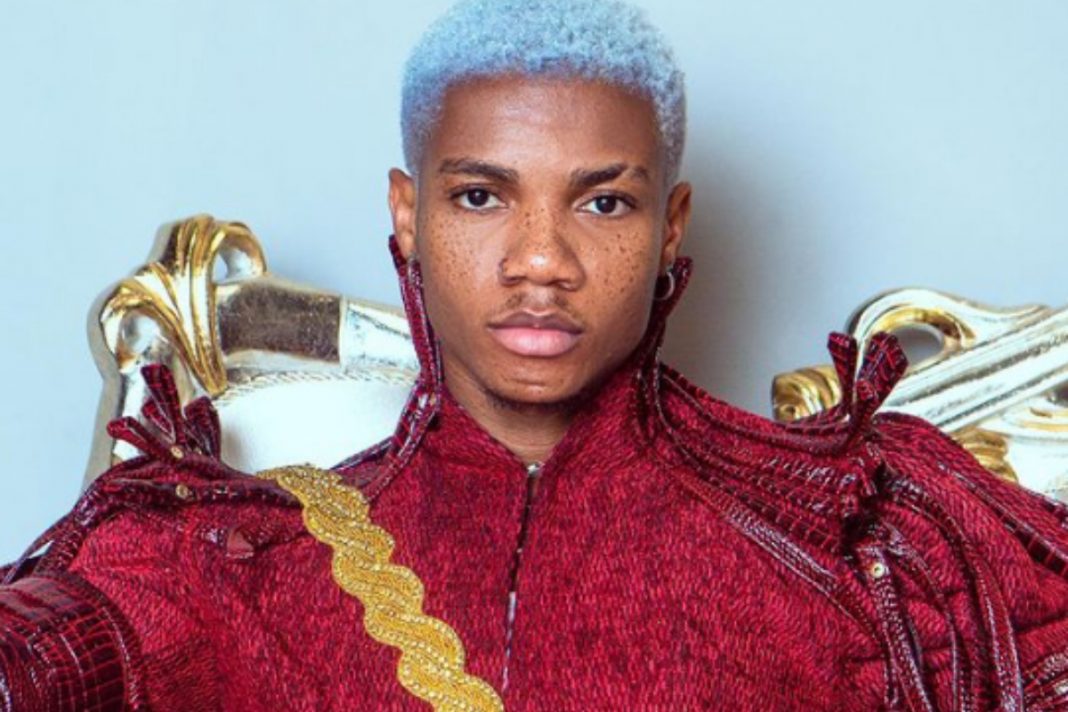 Lynx Entertainment signee, Dennis Nana Dwamena, affectionately known as Kidi has opened up on how it feels when he is being noticed by his fans in town or at the mall.

READ ALSO: Adwoa Safo Finally Reacts To Claims Of Being Impersonated In Parliament During 2022 Budget Approval

According to the hitmaking machine, it is sometimes fun when he is walking around and people begin to notice and point at him. He confessed that it always feels good when he is being noticed in town by his fans.

However, he lamented that it is also sometimes overwhelming on the account that sometimes they only want to be identified as regular people but fans always find ways to notice them even when they do not want that publicity.

Speaking with a female fan on the #CloseUpRideWithKidi, Kidi revealed that it sometimes depends on the mood they find themselves in to respond to their fans when they are being noticed in town.

In other news, Ghanaians couldn’t keep mute after a viral photo surfaced on social media that suggested that an unidentified lady sat in for the member of parliament for Dome Kwabenya, Sarah Adwoa Safo during the approval of the 2022 Budget.

Netizens expressed their concerns after it was circulated that Adwoa Safo has been impersonated by another person in parliament during the 2022 Budget approval.

The Minority in parliament has served notice that it will investigate the appearance of Adwoa Safo in Parliament. They stated that there are strong indications that the woman who attended Parliament to pass the 2022 budget statement is an imposter.