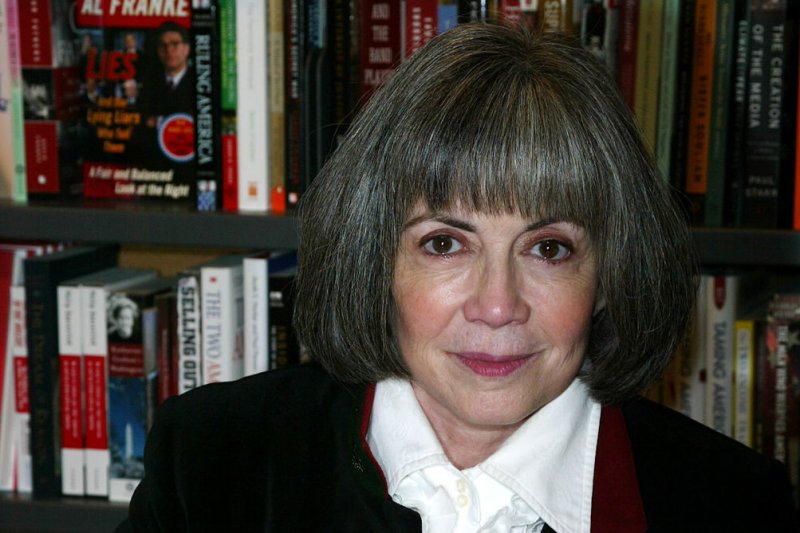 Dec. 1 (UPI) — AMC announced Wednesday it has greenlit a series based on Anne Rice’s Mayfair Witches books. The network expects the eight episode first season to premiere in late 2022 on AMC and AMC+.

The series follows a neurosurgeon who learns she comes from a family of witches. She will develop her own powers which she’ll have to use to fend off evil forces.

Anne Rice’s Mayfair Witches will follow AMC’s Interview with the Vampire adaptation. The network announced an entire universe of Rice series, after purchasing rights to 18 of her books in the vampire and witch series.

Masters of Sex writers Esta Spalding and Michelle Ashford are adapting The Mayfair Witches. Spalding also showran Showtime’s On Becoming a God in Central Florida which was cancelled due to the COVID-19 pandemic.

Spalding will showrun Mayfair too, as part of her overall deal with AMC. Ashford adapted Masters and Johnson’s book for the Showtime series Masters of Sex and also wrote for the HBO miniseries John Adams and The Pacific.

Rice and her son Christopher will executive produce the vampire and witch series with Ashford and Spalding. Rice’s vampire novels were previously adapted into movies Interview with the Vampire and Queen of the Damned. The sex comedy Exit to Eden was also based on a Rice novel.