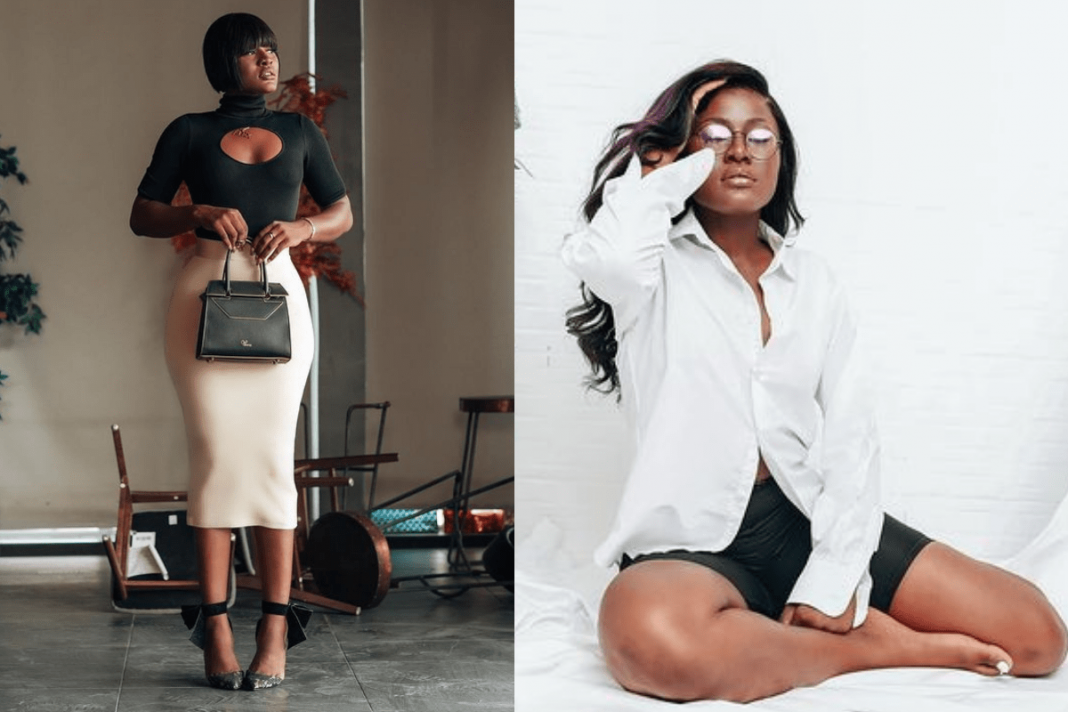 BBNaija reality show star Alex Unusual has disclosed how the phrase ‘ that’s the kind of person I am’ irritates her and it’s one excuse for misbehavior that she never condones because it irritates her.

Alex Unusual post saying those who use that phrase to cover up for their misbehavior are disgusting because doing that itself is disgusting asking them to work on themselves because it’s bad behavior.

According to her, if you do something off or wrong and you use that line ‘that is the kind of person I am’, then you are a terrible person and need to work on yourself and if she also does, she needs to work on herself as well.

READ ALSO: Funke Akindele In Tears As She Watches Her Kids Act – Prays For Those Looking For The Fruit Of The Womb

It’s only people who don’t want to learn or change their attitude use that phrase to defend their disgust actions or attitudes and Alex Unusual is making us understand that if you do that you are just a terrible person who needs to work on himself or herself.

Alex Unusual is not the only person who gets irritated by this attitude of some people as it makes almost everyone uncomfortable and even though who use that as an excuse gets angry or irritated when another uses it as an excuse for something they did to them.