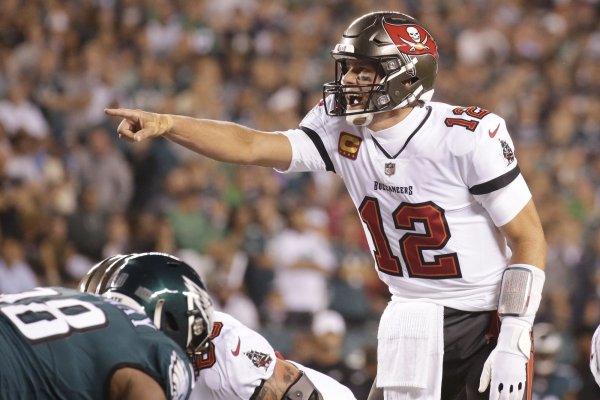 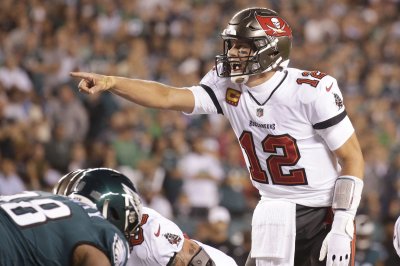 Nov. 30 (UPI) — A Michigan high school basketball team’s wrong-number mistake in a group text led to the team getting an unexpected video chat session with the Tampa Bay Buccaneers.

Vinny Tartaglia, a player for the Notre Dame Preparatory School basketball team, said he was in charge of adding numbers to the team’s group text, and he made a mistake while putting in one of the numbers.

“We were trying to add people, and the last person was Luca, but I was one digit off,” Tartaglia told WDIV-TV.

The group soon received a message from the owner of the wrong number, who wrote: “Ya’ll meant to add me to this? You know who I am?”

The number belonged to Sean Murphy-Bunting, a Michigan native and cornerback for the Tampa Bay Buccaneers, the defending Super Bowl champions.

Murphy-Bunting sent the students a selfie, but they were skeptical.

“Everyone was skeptical, it’s definitely not an NFL player, right?” Tartaglia recalled.

The team’s skepticism was laid to rest moments later when Murphy-Bunting initiated a FaceTime call from the Buccaneers’ locker room.

“Leonard Fournette walked us through the locker room and showed us all the players,” teammate Nate Seaman said. “Sean Murphy-Bunting, Mike Evans, Lavonte Davis, Gronk, Richard Sherman. That’s when we all said, where’s the GOAT?”

The question was answered a few minutes later when Tom Brady entered the locker room and chatted with the students.

“The boys were losing their minds,” P. Jason Whalen, whose son is on the basketball team, said in a Twitter thread recounting the incident.

The basketball team said they are grateful for the kind gesture from the Buccaneers players.

“They didn’t have to do that for us,” Seaman said. “They could have easily said, ‘I’m going to leave the group chat,’ and just left, but Murphy-Bunting and Fournette made our day.”