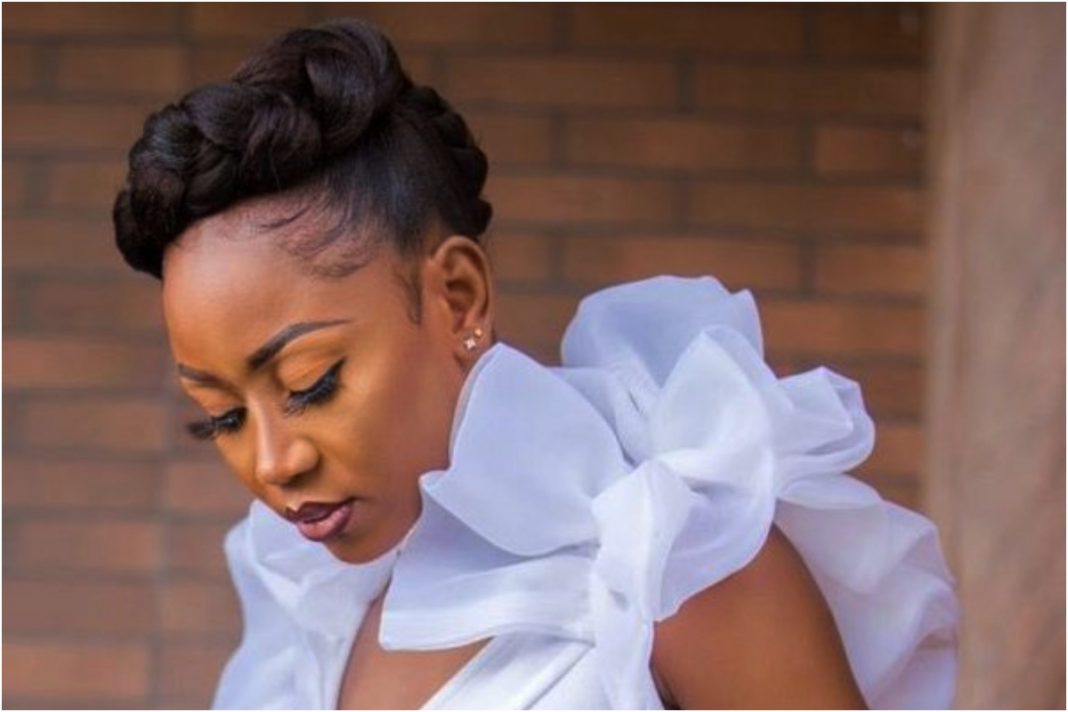 Social media users have reacted to the 90 days sentence given to Akuapem Poloo by the high court after her appeal was squashed.

Akuapem Poloo’s appeal has been denied by the Accra High court after her lawyers appealed to the court. Recall that Akuapem Poloo was given a  90 days jail sentence by the Accra Circuit Court over naked pictures with her son.

Social media users have expressed concern and worry over the son of the actress and also how she will be spending Christmas in jail.

@Yesu: I just heard Akuapem Poloo will be spending the Xmas in Nsawam ebi true?

@Akosua Tumtun: I thought Akuapem Poloo‘s case was over, so why is she suddenly going to continue her jail term this December?

@Mr president: So they waited till it’s Christmas to arrest Akuapem Poloo. This country deɛ

@Akrobeta: Ow Akuapem poloo Is it a good lawyer or money that will help her out of this ? How did Medikal and Shatta wale survive this

@Kobbyfounder: Akuapem Poloo is about to spend 90days in prison for posting a nude but Nam 1, Woyome and Nyantakyi are walking around freely. Wey country koraa this?

@Pi Coin expert: Akuapem Poloo back to serve 90 days in jail. Her appeal has backfired. Shatta and Medikal searching for their bail documents.