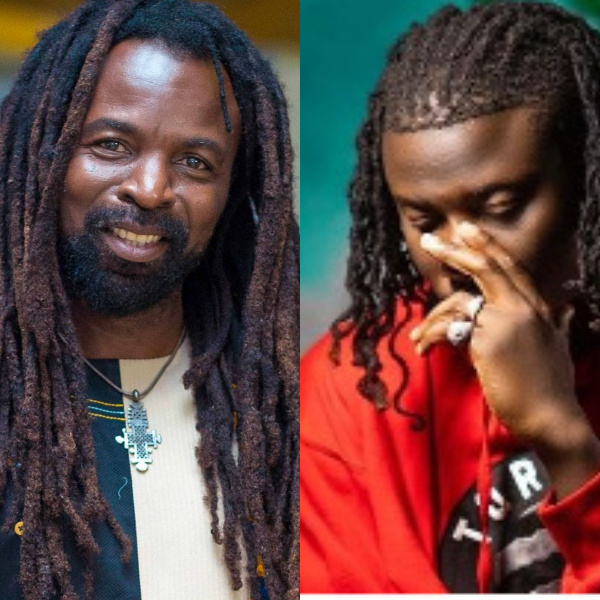 Rocky Dawuni pleads for a united front among artistes

Grammy Award nominee Rocky Dawuni has urged all to stop twisting his words and pitching artistes against each other.

In an interview with Hitz FM, the two-time Grammy nominee and reggae artiste clarified he did not say anything concerning Stonebwoy’s nomination as reported. According to him, he feels hurt to know his comment has been misconstrued.

“I love my brother. When Stonebwoy came to Los Angelos, he came to my house. We talk all the time. When this nomination came, he sent me a congratulatory message. When I go to explain how the craft works and someone takes my explanation, and without mentioning his name they put my name and say ‘I said’ something against him, it just hurts me”, he spelt out.

Rocky Dawuni has cautioned media persons to desist from clashing the heads of artistes and has asked musicians to bond and unite to promote the industry they represent because a divided house plunges.

“They need to stop this and then channel all of that positivity into one that will bring all of us together. When I see fans of Shatta Wale, fans of Stonebwoy and fans of Samini fighting, it hurts me. This is because I feel that we need that unified front”, he elucidated.

Furthermore, he said, “when one of these incredible artistes starts doing something then you have all the fan base going against them a house that’s divided usually falls”.