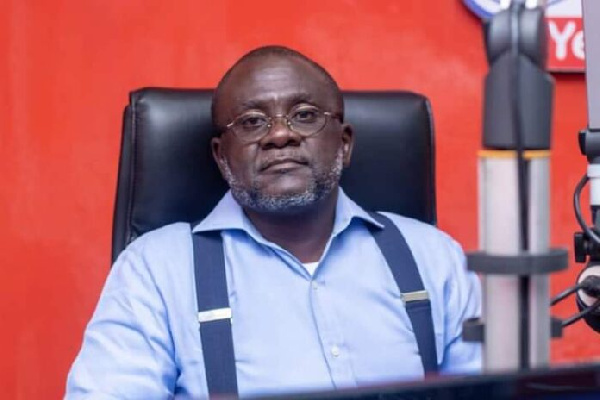 A business analyst, Mr. P. V Jantuah Dadson, has strongly attributed the high unemployment situation in the country to the inability of parents to early identify their children’s passion.

According to the astute Businessman, most of the people who completed university and are unable to secure jobs would have done better in other areas if parents had identified their field of interest from childhood.

Speaking on the Abusua Nkomo show on Abusua FM, Mr. Dadson believes parents should not just be pushing their children into the University because they think their wards perform well in the classroom.

He said it was about time parents eschewed the habit as well as stopped forcing children to pursue professions against their interest.

He noted “there are many people who attended university and were not supposed to, but I think the fundamental error is from the parents, parents are those creating all of these problems. If you give birth to a child it doesn’t mean you should just push them into school, Know them first so that you can identify their areas of interest and support them pursue”

On his part, the Chief Executive Officer of the Love Enterprise Mr. Joseph Amoah urged parents to avoid the perception that stupid people are those who pursue vocational courses.

He insisted that students who attend university and come out and start speaking ‘you know,’ ‘you know’ can’t help the country to grow but students who study vocational and technical courses are those who can help the nation progress.

“I think just attending university is not the solution, people who complete school and come out and begin to speak ‘you know, ‘you know’ can’t help us to grow, because they can’t even think outside the box to create anything, but people who study vocational and technical courses are those who can help our country to develop,” he indicated.