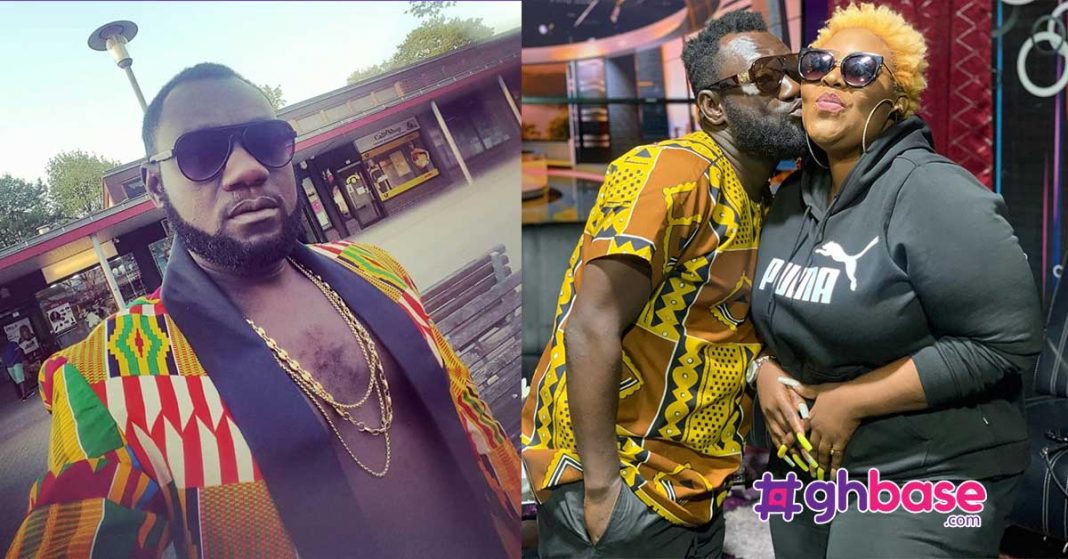 Kumawood actor, Papa Kumasi has narrated an incident that nearly took his life if not for the sake of God.

The vibrant actor who is known for being the master of the game when it comes to conning women was left to his fate when he escorted a friend to collect his belongings from a lady he(the friend) was dating back then.

Narrating the incident on Angel FM, Papa Kumasi mentioned that he was asked by a friend to escort him to collect his belongings from a lady at Buokrom one of the suburbs in Kumasi.

And while waiting for the lady, another from nowhere came to where he was seated making a call and insulting an unknown guy while he was also on a call.

Out of nowhere, the guy who the lady was insulting came around and thought that he was the one insulting him because all that he said while making his own call was heard by the macho guy.

And before he realised, he had received two hefty slaps which he replied in equal measure prompting those around to chase him with sticks and clubs after the guy he was fighting with called him a thief.

According to him, he escaped through the hole of a needle; what he described as the intervention of God.