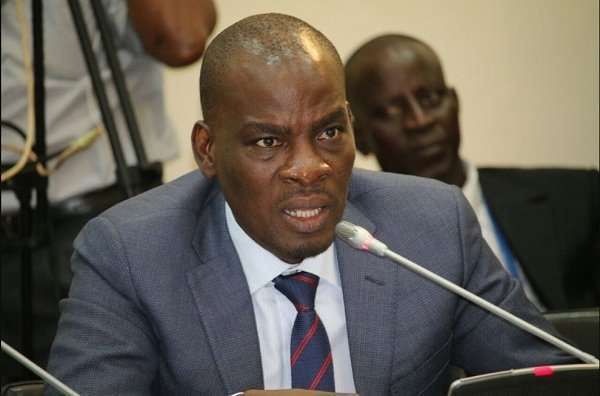 Minority prepares itself for “interesting times ahead”

The minority caucus in parliament has moved a motion to overturn Tuesday’s budget approval by all majority Members of parliament.

Leader of the Minority, Haruna Iddrisu in moving the motion said it is of utmost importance.

Citing Article 104 (1) of the Constitution and Order 109(1) of the Standing Orders of Parliament, the Tamale Central MP said the first deputy speaker, Joseph Osei Owusu, erred by adding himself to the majority MPs numbers.

“therefore Mr. Speaker [Joseph Osei Owusu], I am calling for a rescission of that decision of yesterday [Tuesday November 30,2021],” he said.

Article 104 (1) states, “Except as otherwise provided in this Constitution, matters in Parliament shall be determined by the votes of the majority of members present and voting, with at least half of all the members of Parliament present” while Order 109(1) of the Standing Orders of Parliament buttresses it by stating that “No Question for decision in the House shall be proposed for determination unless there are present in the House not less than one-half of all the Members of the House, and, except otherwise provided in the Constitution, the Question proposed shall be determined by the majority of the votes of the Members present and voting.”