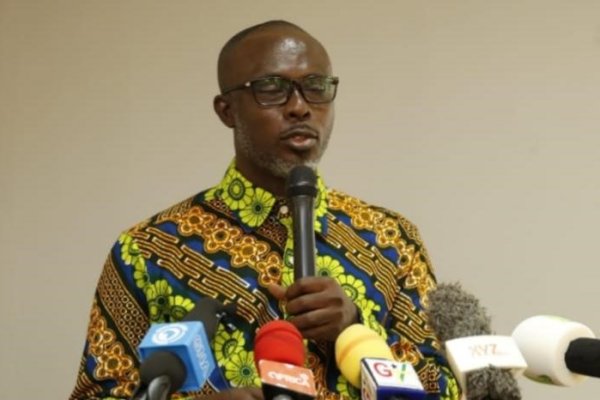 He said the material requirements for the construction of a typically large nuclear power plant included civil construction works, electrical, mechanical, instrumentation control among others.

The Executive Director was speaking at the opening of a three-day workshop for selected media professionals on Ghana’s steps into nuclear future.

He said those materials were readily produced and available locally, and therefore called on the local industries to leverage on that and produce the needed materials when construction of the nuclear power plant commenced.

The workshop formed part of a series of collaborations with the Ghana Journalists Association to promote and sustain media involvement through knowledge sharing, and to widen information reach, on Ghana’s efforts to include Nuclear Power as an alternative baseload in its generation mix.

Dr Yamoah said explicit requirements and standards would be strictly adhered to ensure that materials supplied by local industries met the right standard and specification.

He said: “If as a country, we want local industries to benefit, and we go for a percentage of these items from the local industry, the risk will be on Nuclear Power Ghana to ensure that they deliver as required and on schedule.”

He stressed that the longer it took to construct the power plant, the more expensive it became, and said in the event that they were unable to deliver, the project was likely to suffer some considerable risk and undermine the gains made over the years.

“So for a company to participate and take advantage of all these opportunities, their standards and requirements must be the nuclear standard,” he emphasised.

He said to ensure that the local industries had an understanding of what was required, the NPA had started some engagements with the Association of Ghana Industries (AGI), adding that as part of the first phase of the project, an industry survey was conducted categorising local industries and their service provisions.

“So far, there is no evidence on the dependence on only intermittent renewable sources though sustainable, having supported industrialization without first having adequate baseload power from hydro, coal, and natural gas or nuclear,” he said.

That, he said, was indicative of Bui Power Authority’s commitment to supporting NPG to develop the first Nuclear Power Plant in Ghana, adding that nuclear power was clean and emitted no carbon dioxide unlike coal and other thermal power plants.