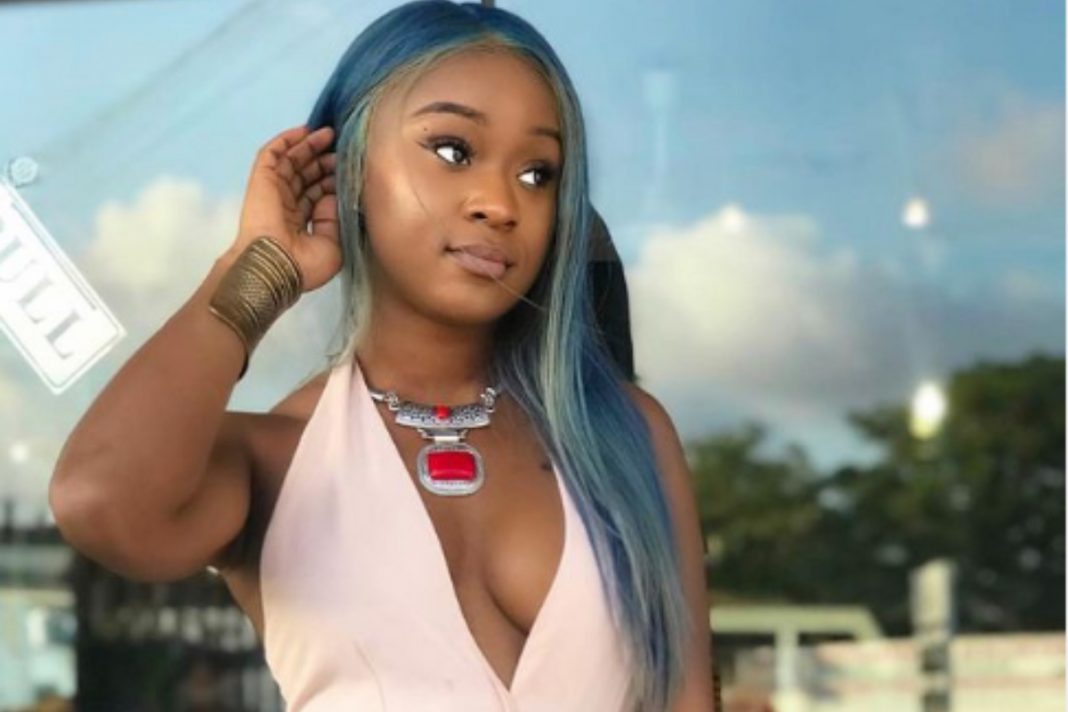 Ghanaian social media personality and actress, Andrea Owusu, well known as Efia Odo has expressed her undying love for the verifiable record that is generally accepted as payment for goods and services and repayment of debts, money.

Efia Odo has been identified as one of the most hard-working entertainment personalities in Ghana. Despite trolls, she has managed to carve a name for herself as a well-known video vixen, model, and actress.

The young entrepreneur who was once an assistant nurse in the United States of America before finally stepping into the entertainment industry has been a brand ambassador to many fashion companies as well as cosmetic brands. Earlier, she claimed to charge an amount of $5,000 per Instagram post for brands.

In other news, Ghanaian comic actor and comedian, Sadik Sulley, well known as SDK Dele has advised people to treat others well by appreciating the little efforts they make because people are going through a lot.

In most of his comic routines, his late father was one of the primary characters. He even had a cameo appearance in SDK’s film “BLUE FILM.” Since the comedian’s debut on the comedy stage, both parents have backed him up by appearing in practically all of his skits.