A young man has taken to Facebook to reveal an unfortunate incident that lead to the death of his mother. 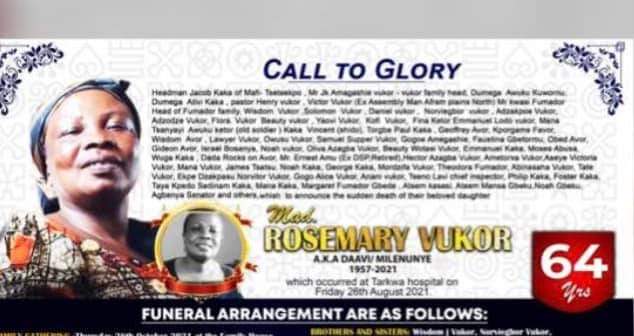 Read his full story below:

Last 3months, My Mum was diagnosed of cancer. So I had to transport her to and fro Tarkwa-komfo anokye with my car for her routine treatment. In October, She got weaker and weaker and at a point, my car wasn’t convenient for her usage because of how worse her condition was. It therefore became urgent that we transported her to Komfo Anokye teaching hospital that very day. so I went to Tarkwa municipal where i got an ambulance to transport my mum from tarkwa community hospital popularly known as “Auntie Martha” to Komfo Anokye.

Folks, the ambulance driver charged me 1500gh as transportation fee. This is an ambulance donated by goldfields to help subsidize costs for the poor people in the community. Well, I was ready to do everything possible for my mum to survive.

Just like I said earlier, I have my car and there was no single day that I spent that much on fuel to transport my mum from tarkwa to Kumasi. I thought other service will add up to the supposed fuel cost so I didn’t bother much.

I paid this amount in full without they issuing me any receipt. when my mum was picked into the ambulance, there wasn’t a single paramedic in the vehicle. I even thought, they were inside and that, they’ll join the ambulance when we’re ready to set off. It was actually the first time I saw myself crying as a man.
It was only the driver moving the car. My sister and I had to turn into paramedics and cater for our mum. The stretcher on which she laid had no belts and as the car was recklessly hitting potholes, the poor woman was rolling up and down in pain. At this point I felt, I wasn’t a human.

My mum is dead 💔💔 and I buried her just last two weeks. My heart is extremely broken and saddened.
I really felt bad about this and reported the incident to the municipal boss; only for him to tell me “you know we’re in Ghana and so even if you talk about it, it won’t go anywhere”

I know my mum is gone, but your voice will help save another person from dying
And I know sharing this with you will let it go somewhere.” 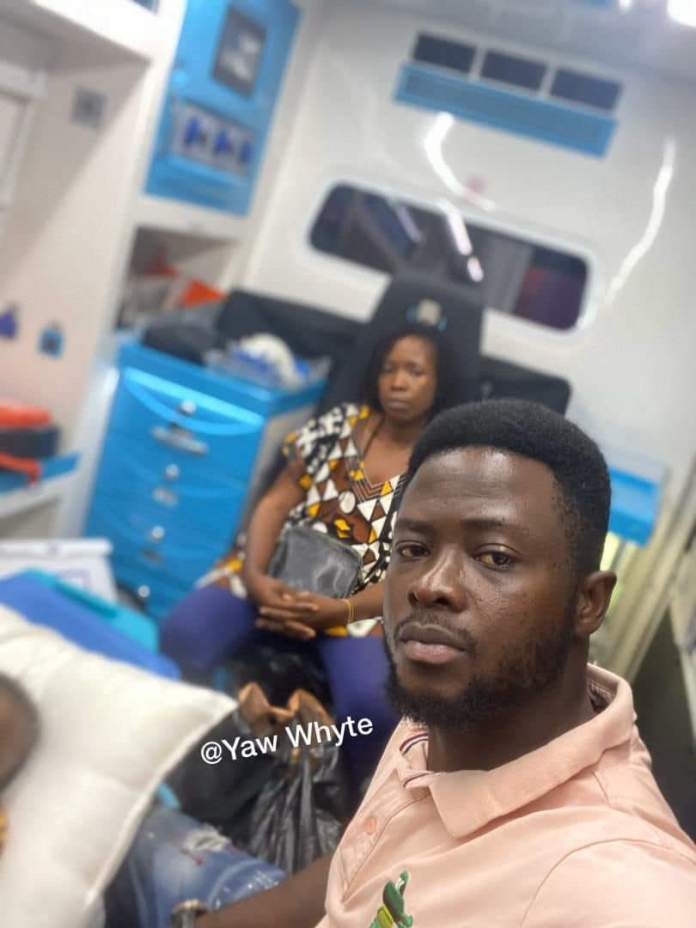 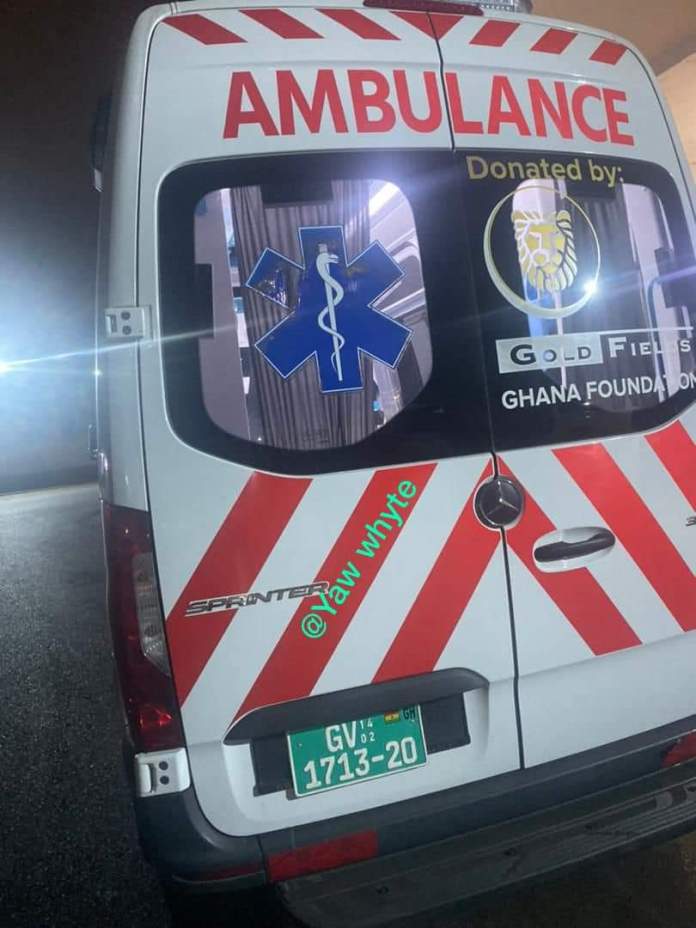 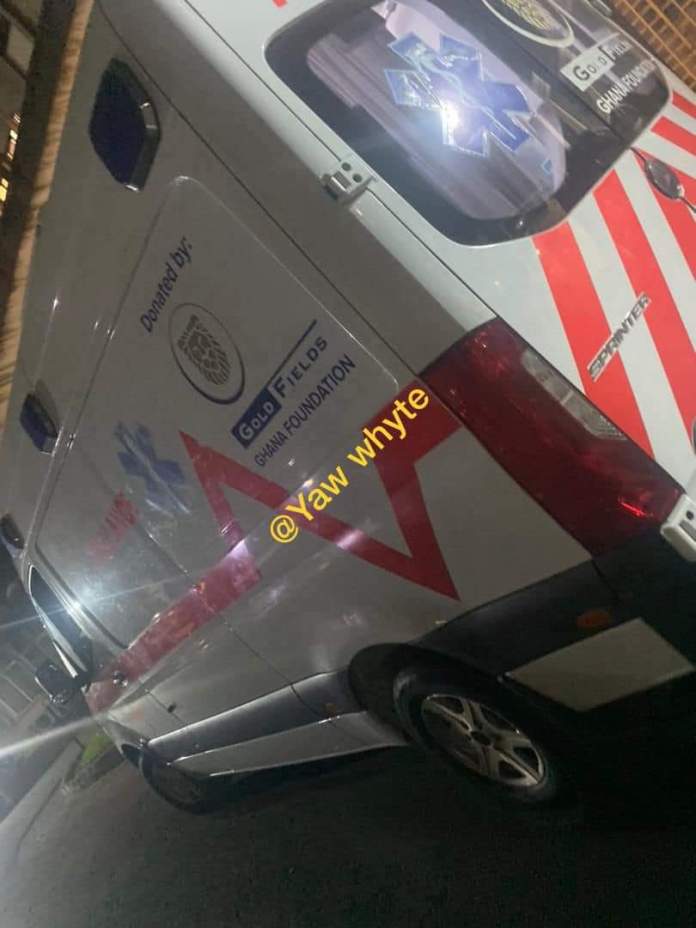