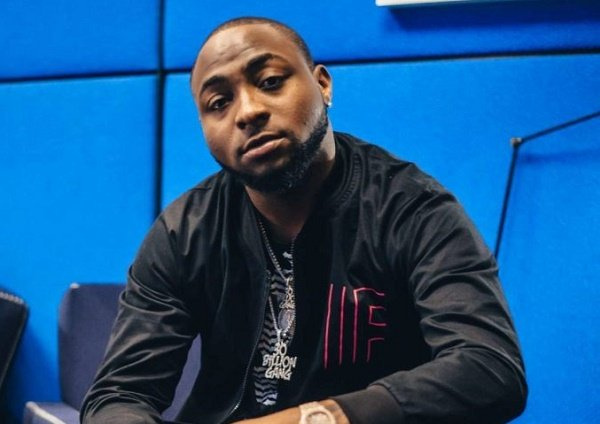 My family lived an honest life although my father was rich, says Davido

Nigerian singer, David Adeleke popularly known as ‘Davido’ has disclosed that until he clocked age 13, he never for a second thought his family was rich.

Davido said his family lived a modest life to an extent that his father at that particular time was cruising in a regular Honda Accord.

Davido’s father, Mr. Adedeji Adeleke is the founder and president of Adeleke University. He is also the CEO of Pacific Holdings Limited.

Mr. Adeleke is touted among the wealthiest men in Nigeria.

But speaking on his experience with regards to being a rich kid, Davido in an interview with GreenWood TV said;

“Till date, my father is still humble with the way he spends. With the way he handles his business, is still a wonder to me. I remember growing up from my younger days till I was 11 years, I wasn’t really close to my father because it was all about work. He comes home late every day and it seemed like he was building something. I didn’t know what he was doing and I didn’t even know he was rich. I didn’t even know until it was 13 years.”

“We lived so modest and my father drove a Honda. He had a silver Honda accord. I didn’t know he was rich because we lived so modest. This was our lifestyle until we moved to a new house,” he added.