Child stars who are adults now 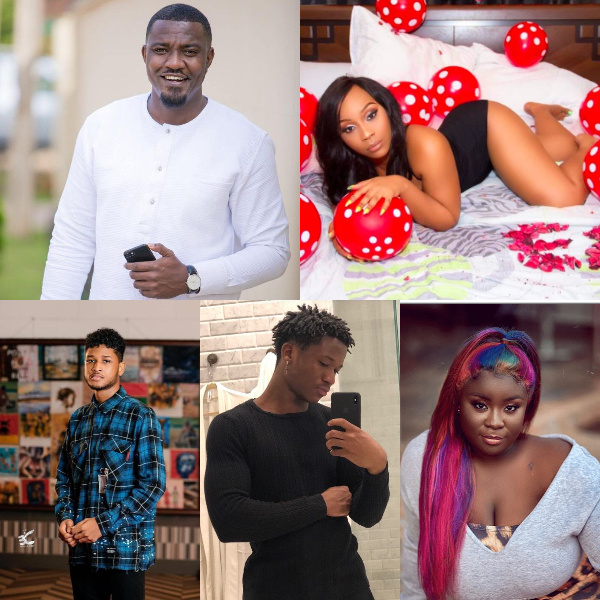 It’s sometimes a surreal feeling to see your favourite actors grow up because too many of their images as kids is printed in the memories of fans forever.

GhanaWeb shares with you the iconic pictures of the following stars.

Keep scrolling to see them below:

John Dumelo played the role of a pupil in the movie titled “Baby Thieve” which was the first debuted movie of the actor at age seven in the early 1990s in 1991.

He commenced and ended his primary and junior secondary education at the Christ the King International school where his acting career bloomed after he was selected by GAMA Film Company and continued to the Achimota Secondary School where he was part of the Drama Club and also won the Fliers Guy in Mo-town prize. Currently, the actor is known for his political ambitions and that states how far he has come. 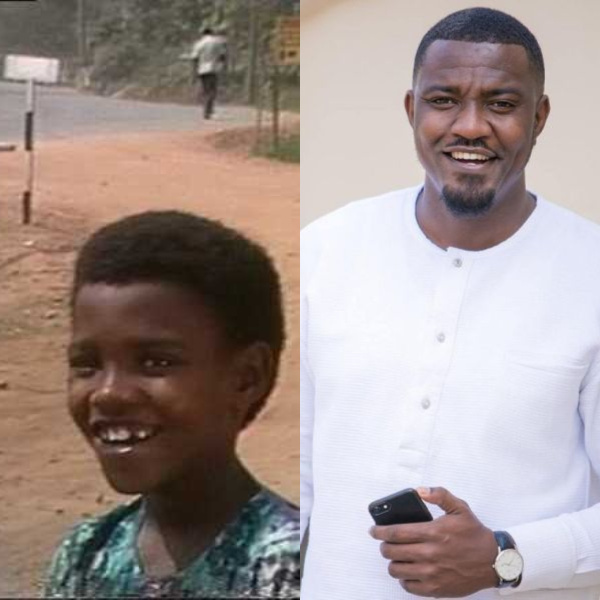 In 2011, Rahim Banda started his acting career with the first movie titled “Millions” and also featured in other numerous movies. He happened to be the youngest actor of the actor in his time who made waves.

Furthermore, he was able to pick his first award at age 12 with the movie “Wipe my Tears” as Best Actor in a Supporting Role category amidst nominations in other categories as well. The actor is 21 years old now and deeply in love with his girlfriend as all that is seen of the young man, is he flaunting her. 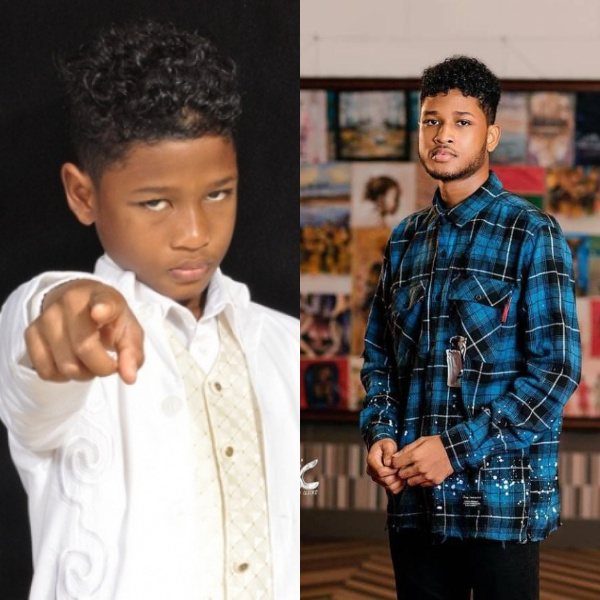 Abraham became famous in 2015 after he starred in the movie, ‘Beast of No Nation’ with popular Hollywood star Idris Alba at the age of 14. For his role as Agu, a child soldier in Beasts of No Nation was awarded the Marcello Mastroianni Award for Best Young Actor at the 72nd Venice International Film Festival.

He had his breakthrough to study and relocated to the United States where he currently schools. He has since been featured in the Marvel Studios movie Spider-Man: Homecoming, while he is also an Ambassador for the Free Education Policy in Ghana. 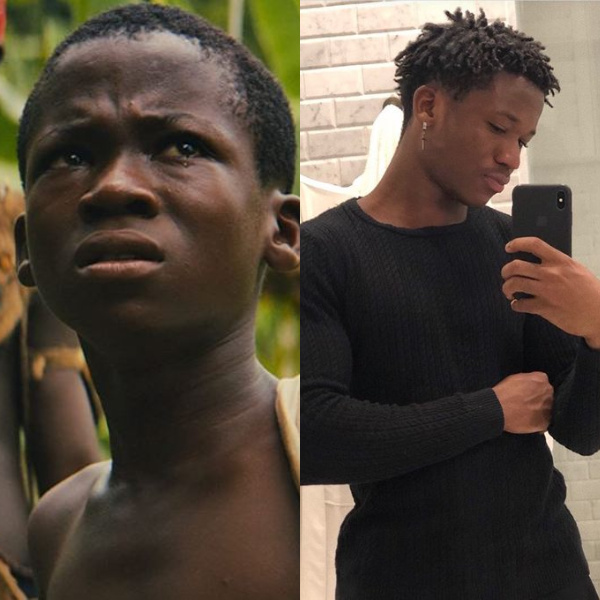 Evelyn Adobea Addo was known as Nina in the popular TV series ‘Home Sweet Home’ that aired on GTV every Friday evening back in the day in recent pictures shows the little girl turned into a beautiful young woman. She was recently captured in a music video of the artiste, Kidi.

The actress is now married and has turned 24 while she is a BSc Marketing degree holder from the University of Professional Studies, Accra. 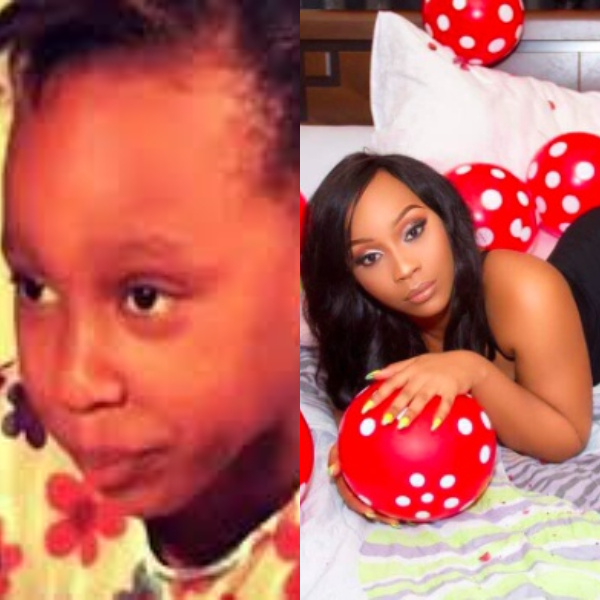 Clara Benson, popularly known as Maame Serwaa, started her acting career at the age of 6 in the Kumawood movie industry with the help of her late mother. The 21-year-old actress currently is only rumoured to be in a relationship and hopefully, we find out more. 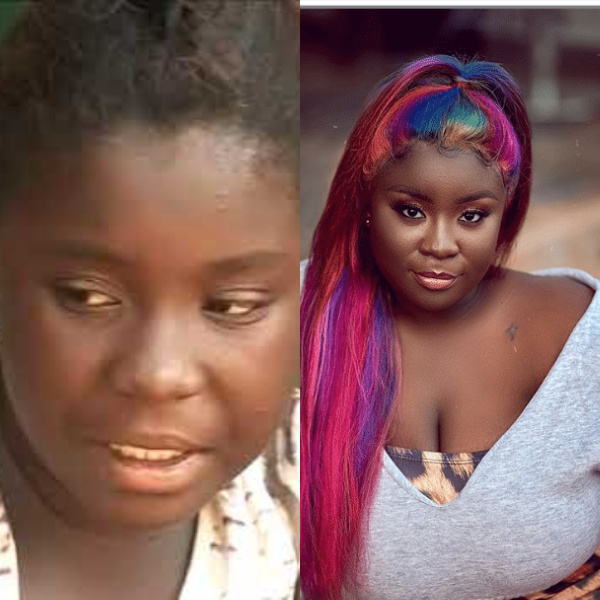