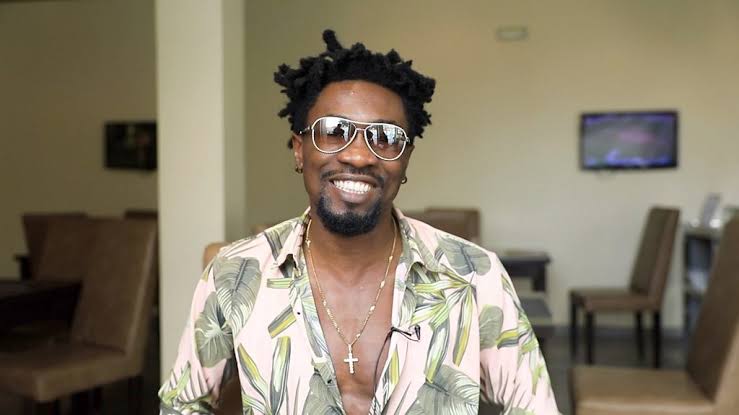 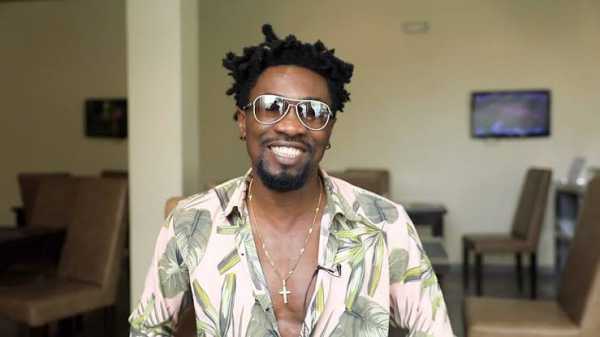 BBNaija reality star Boma reacts to claims from fans saying he did not shop like his fellow shine ya eye stars on their trip in Dubai, which was sponsored by Pepsi.

In response to the claims, the reality star, , noted that he was going to ‘press’ the necks of people that are always in his business.

See below claims from fans who responded to each other about Boma not going shopping in Dubai like the rest of the BBNaija shine ya eyes housemates.

@dotofsprinkle: “Imagine that one as someone’s father. I for don run commot from house.“

@simplywandy still went ahead to replying saying, “I am shocked o, small sneakers or perfume.“

Reacting to the claims by the followers, Boma said, “All this Nigerians with 200mb and #100 credit. Una well done oo.I go press una neck tire.“