Akuapem Poloo’s Lawyer Speaks After Her 90-Days Sentence, Says It Was A Harsh Decision [Video] 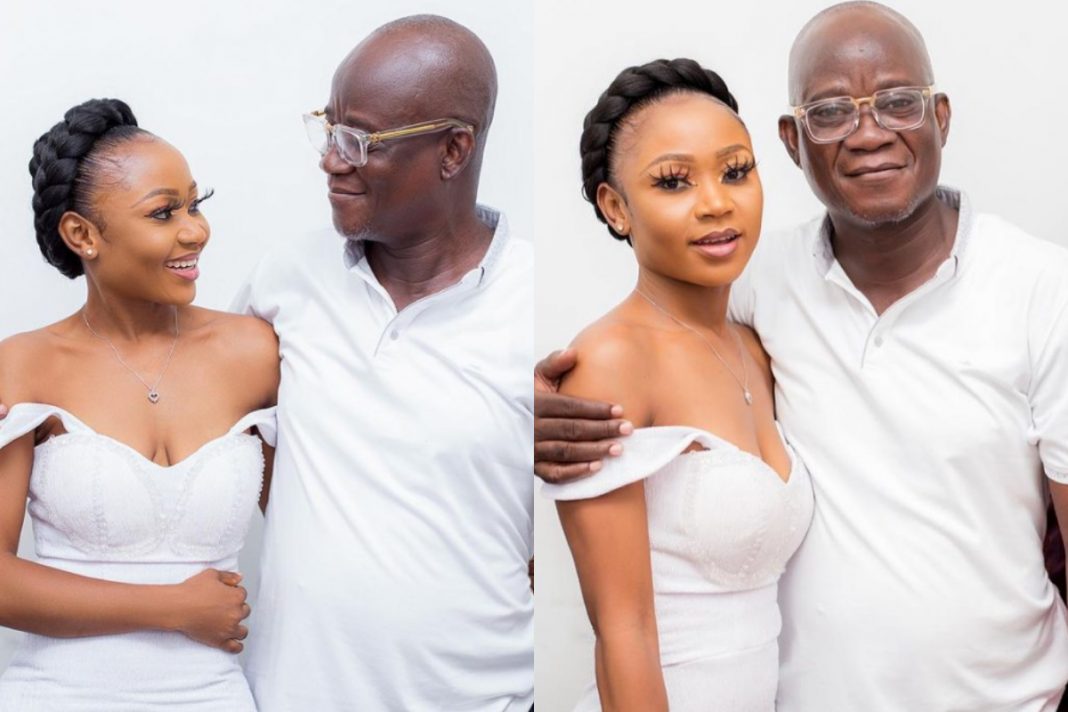 Lawyer of convicted Akuapem Poloo, Andrews Vortia has reacted after his client was served a 90-days jail term after her appeal was dismissed by the Accra High court today, says the punishment meted out to his client by Justice Ruby Aryeetey was harsh.

Speaking to Starr News after the court’s hearing, Lawyer Andrews Vortia stated that the punishment meted out to Akuapem Poloo was very harsh. He said that it was documented in both the defendant and the prosecution’s address that the punishment was harsh yet the court went aheard with its sentence.

He revealed that both the prosecution were synonymously agreeing to the fact that the decision to have the mother of one spend 90 days in prison was harsh but it is very sad that the judge still went on with the “harsh” verdict.

He also stated that the victim, Akuapem Poloo’s son who the law wishes to protect will have to suffer more emotional trauma due to the fact that he has been separated from his mother. In his opinion, he stated that the court’s decision will do the child more harm than good.

However, Lawyer Andrews Vortia stated that he has no plans to file for another appeal in the Court of Appeal but will allow the verdict take it cost as the actress spends the next 90 days in prison.

As a reminder, Akuapem Poloo was charged with three counts of publication of obscene materials, engaging in domestic violence, conduct that in any way undermines another person’s privacy or integrity, and engaging in domestic violence namely conduct that in any way detracts or is likely to detract from another person’s dignity and worth as a human being.