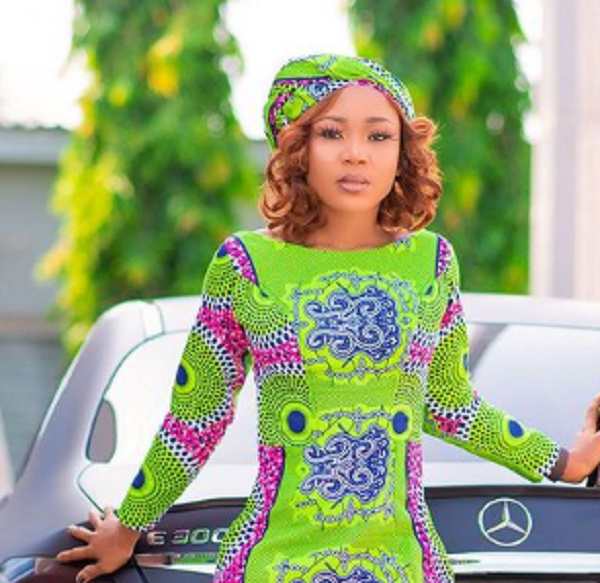 Lawyer of actress Akuapem Poloo has labelled the judgement of the court ‘harsh’.

Regardless, the lawyer said his client will not file for an appeal of the Wednesday, December 1, 2021 judgement.

“I don’t intend to go further to the court of appeal, we just take it as the high court decides”, her lawyer told the media after the ruling.

“In both our addresses the prosecution and the defence attorney we were almost unanimous that the sentence imposed on her was harsh they made it in the address, that clearly it was harsh”, he added.

The lawyer who cited the bond between the mother and son, went on to say the child will be greatly affected since the court has failed at protecting the child while his mum stays in jail. He also believes he will rather take a nosedive in the absence of his mother.

“The son that the law seeks to protect, they are going to make life very difficult for the child in the absence of the mother. They’ve clicked together for quite a long time, they’ve jelled for a long time. That sentence does the child more harm than good”, cited.

The actress’s appeal without merit ensured she continued her 90-day imprisonment. The court ordered that Akuapem Poloo’s son be given to any competent person in her family while she serves her jail time at the Nsawam Prison.