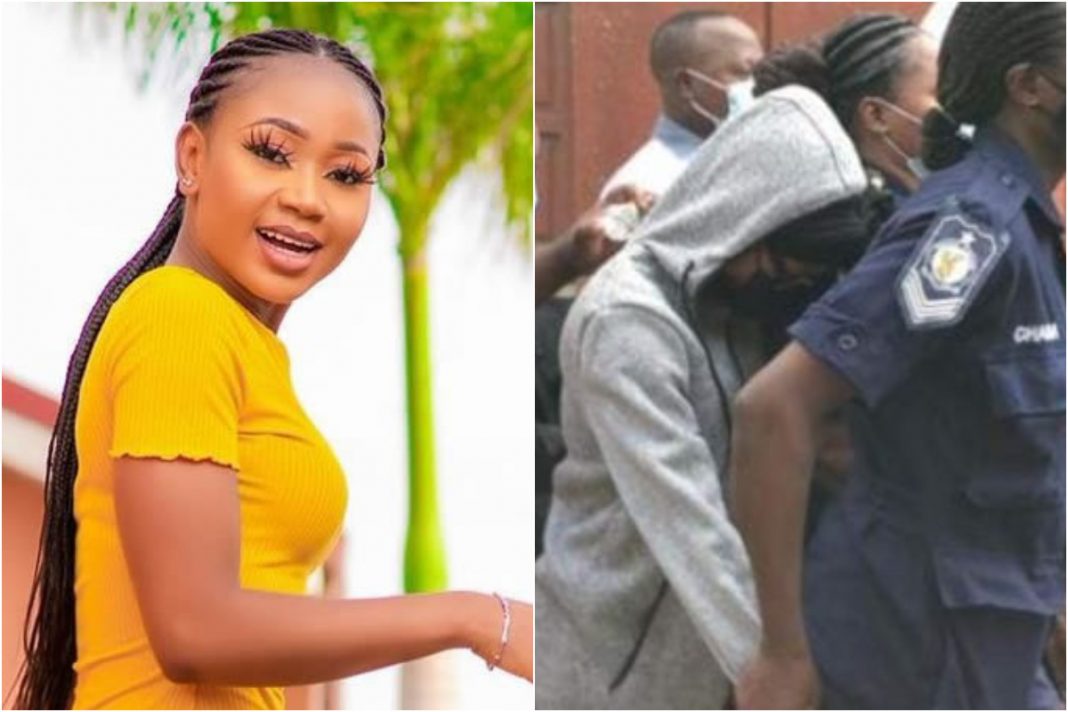 Ghanaian socialite and socialite Rosemond Brown better known as Akuapem Poloo has been sentenced to 90 days in jail after her appeal was denied.

The actress and video vixen has been reporting to court after she was arrested some months ago over the nude photos she shared on her social media platform. Akuapem Poloo exposed her son’s nudity including hers in public which is against the rules of the country.

Recall that some months ago, Akuapem Poloo was arrested and sentenced to 90 days in prison for showing her son’s nudity on social media but her lawyers came out to plead for bail where she was released.

The court granted her bail in the sum of GHc80,000 with two sureties. In addition, she was asked to report to the case investigator every two weeks and is to deposit her passport with the registrar of the court.

In the latest update, the Accra high court has finally sentenced to 90 days imprisonment by Justice Ruby Aryeetey at the High court after the court dismissed her appeal.