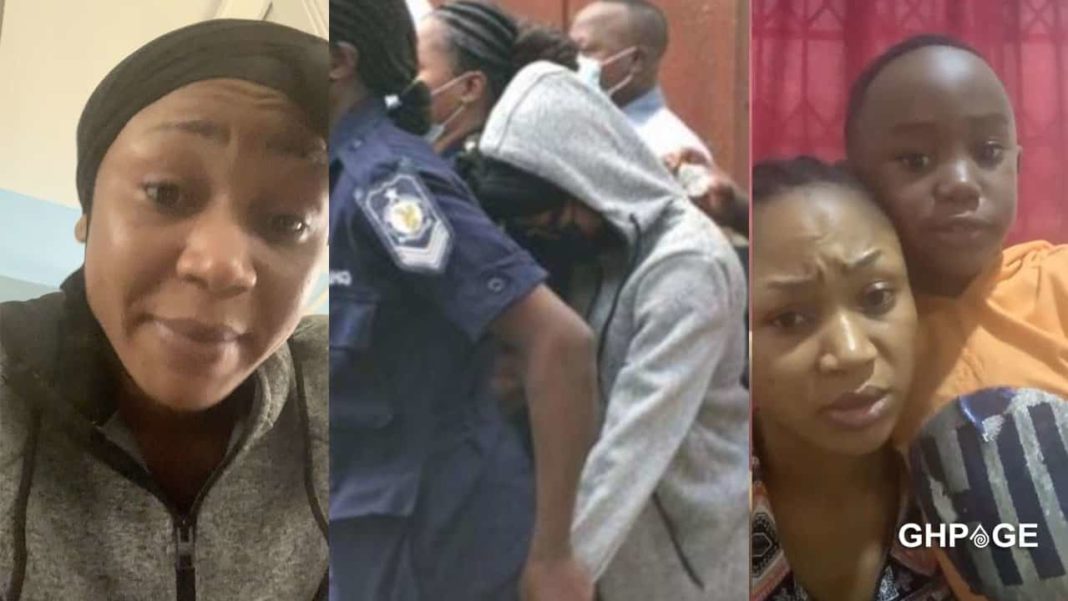 Akuapem Poloo by courts order is to go back to jail to serve her 90 days jail term. The court presided over by Justice Ruby Aryeetey has dismissed an appeal filed by Akuapem Poloo challenging her 90 days custodial sentence.

The court while affirming the Circuit Court decision said, the punishment imposed was to cause much harm to the convict which will then become a deterrent to herself and others.

To this end, the court said, the decision of the Circuit was right and the High Court will not interfere with it.

The court has also ordered that her son should be given to any competent person in the family to take care of him.

Grieving Akuapem Poloo has shared her last statements on social media as she returns to prison. In a post shared, the actress expressed her love for her son asking him to be good till she comes back home.

She wrote: “SON I LOVE YOU AND GOD IS WITH YOU ALWAYS YOU KNOW ??????BE GOOD TILL MUMMY COMES BACK ? GOD IS IN CONTROL ALWAYS“