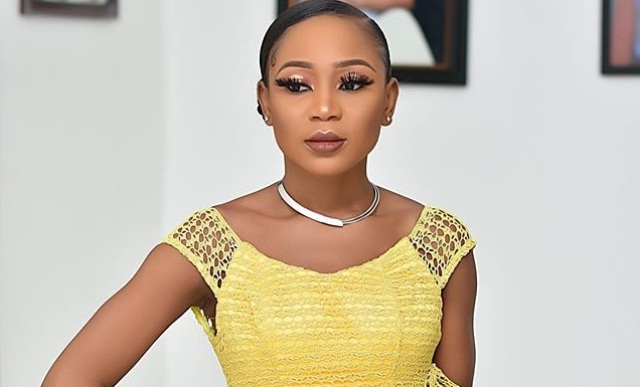 Akuapem Poloo’s efforts to challenge a ruling handed to her in April this year, where she was jailed 90 days has been dismissed by the High Court in Accra, GraphicOnline reports.

Recall that in April this year, Akuapem Poloo was to spend 90 days in jail on her own plea as she pleaded guilty to charge of the publication of n*de photos involving her son.

According to a report on GraphicOnline.com, the Criminal Division of the court presided over by Justice Ruby Aryeetey upheld the Circuit court decision on grounds that the Circuit court’s decision was not manifestly excessive.

“This court will not interfere and the appeal is therefore dismissed,” Justice Aryee said.

The court ordered that in the absence of the convict, Akuapem Poloo’s child should be given to any competent person in the family to take care of.

Ghbase.com will share more updates on this with you soon.