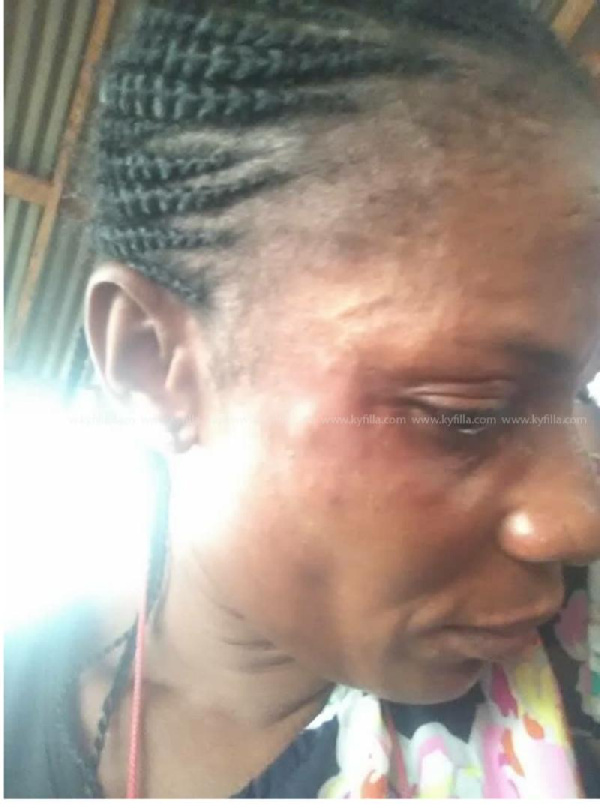 Referee Bremansu was assaulted in 2019

Ghana football’s unsavoury relationship with hooliganism is one that successive administrations of the Ghana Football Association have tried albeit unsuccessfully to deal with.

Hooliganism, a term which none prides himself in has become a feature of Ghana football with no end in sight for the canker.

Predominantly, violence in Ghana football has long been highlighted by unruly fans assaulting referees or opponents or sometimes their players.

Recent happenings have however seen a rise, particularly in the women’s game where the players themselves take up the charge of assaulting match officials whose decisions they do not subscribe to.

Whereas it is a rarity in the men’s version of the game, it is becoming a trait of women’s football with a few incidents recorded in the past two years.

GhanaWeb brings you a highlight of such incidents

In April 2019, the Normalization Committee was given a sharp reminder of the deep-seated problems in Ghana football when players and fans of Prison Ladies FC assaulted referee Theresa Bremansu in a Women’s Special Cup match for allegedly not adding more injury time.

The referee was beaten to pulp in Koforidua by players and officials of Prison Ladies during their match against Ampem Darkoa Ladies at the Sunyani Army Park.

The game ended 1-0 in favour of Ampem Darkoa Ladies. 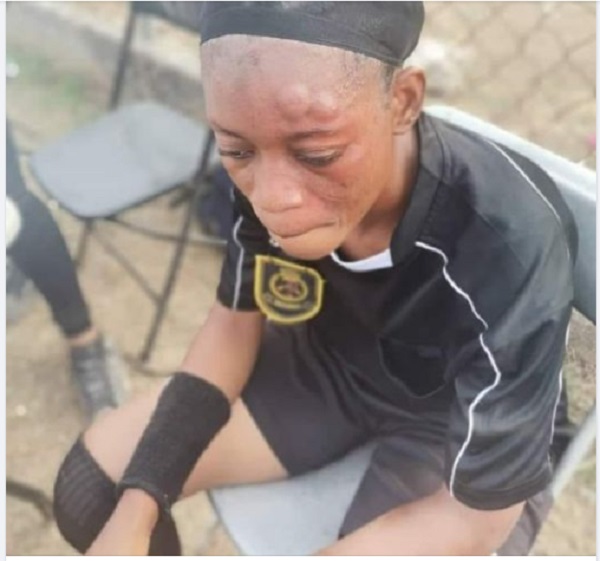 In March this year, players of Fabulous Ladies unleashed venom on referee Faizatu Jakpa during a match against Kumasi Sports Academy.

Referee Faizatu Jakpa was pummelled for perceived biased officiating in the Women’s Premier League game between the two sides. 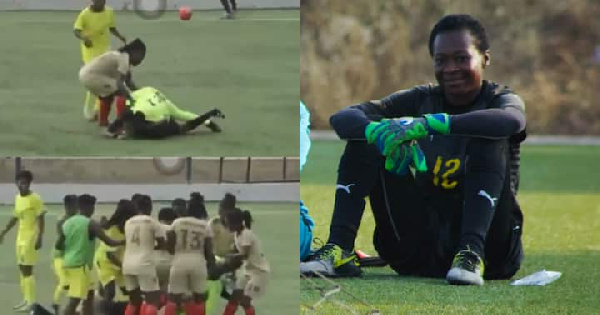 The latest case of referee assault was by Soccer Intellectuals goalkeeper, Selina Abalansa on referee Cynthia Anaful in a Women’s Super-Cup tie.

Viral videos captured Abalansa rushing onto the referee and subjecting her to severe beatings.

The goalkeeper has however spoken on the issue, disclosing that she did not intend to beat her up.

“I didn’t approach the referee with the intention to beat her up. I went there and spoke in our language (because we are all from Bolgataga) demanding to know why she was cheating us.

To my surprise, the referee held my jersey but initially, I took it as a joke and even attempted to hug the referee but I realized she was serious.

When I attempted to wrestle myself from the grip of the referee, we all fell. When the referee was cheating us, our team officials instructed us to walk off the pitch and we all did that.”