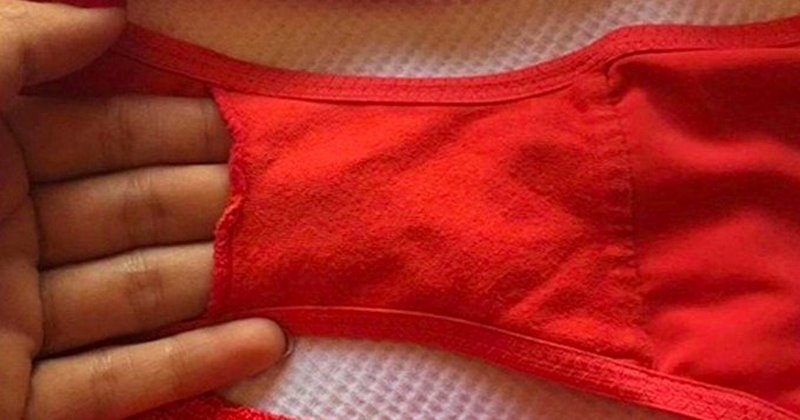 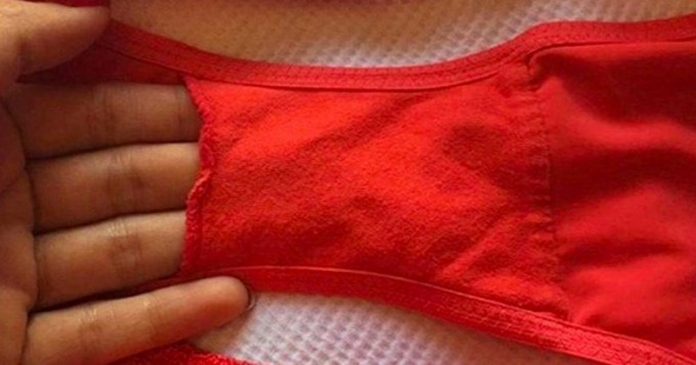 Most women will have noticed the small pocket in their knickers – and its function is finally clear.

The pocket – now often omitted from newer designs – has gone unnoticed for years. And many who spotted it never realised its true purpose.

But it is actually sewn in for hygiene reasons and is the gusset of the underwear.

Gussets often are made with moisture-wicking breathable fabric, such as cotton, which helps to make sure your nether regions are dry and ventilated, the Daily Star reports.

They also are highly absorbent and prevent friction, which can reduce the risk of infection.

Synthetic materials, on the other hand, don’t provide protection against rubbing, sweat and bacteria – so the cotton insert is important.

The revelation comes after women also discovered the real reason why there are bows on the front of knickers .

A curious Reddit asked the question in a forum: “Why do so many panties have that little bow on the centre front? Where did the tradition come from?”

One person replied: “As for the roots of the tradition? It comes from pre-elastic days, when your underthings were held in place by a bit of ribbon threaded through the eyelet lace at the tops.

“The little bow is where you tied that ribbon, and of course it’s in the front because that’s the easiest place to do something like that.”

However, there is even more backstory to the bow.

According to another Reddit poster, women previously would have gotten up before the daylight and dressed in the dark or by candlelight.

They claimed the bows helped them work out which way round their knickers were supposed to go.

Today, the bows are mostly used for decorative purposes, though.