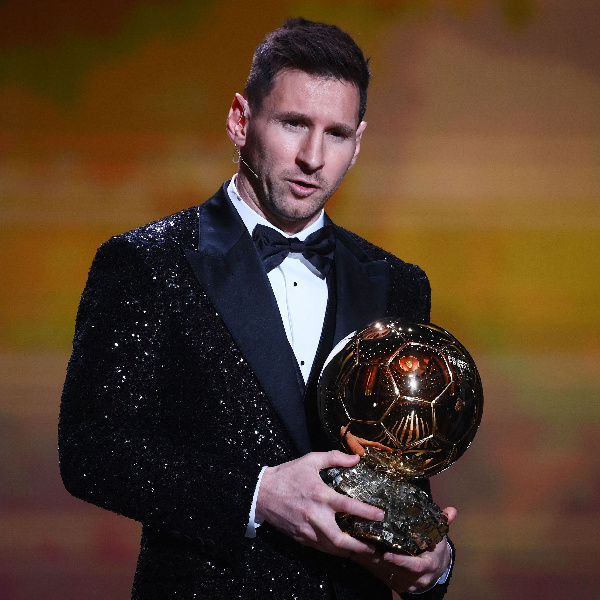 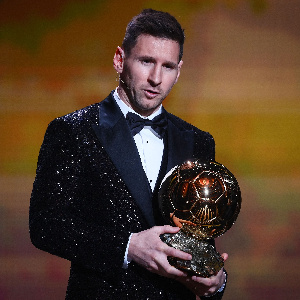 The legendary Argentine forward was crowned the best male footballer on the planet at an event held in Paris, France on Monday November 29, 2021.

Messi’s feat came at the expense of Polish and Bayern Munich striker Robert Lewandowski who many had tipped to win the coveted award.

Following the crowning of Messi, some persons have argued that Robert Lewandowski was denied a deserving title.

Speaking on Peace FM’s Kokrokoo program, Dan Kwaku Yeboah based his justification on the awarding of Cristiano Ronaldo in 2016.

He argues that if Ronaldo won it by taking Portugal to the finals, then Messi equally deserves it for not just winning his first trophy with the national team but also emerging top scorer of the tournament.

“The Copa America, Africa Cup of Nations and Euro are every continent’s major tournament. The last time Ronaldo won the Ballon d’OR was when he took Portugal to the finals of the Euros.

“Unfortunately, for him he got injured and motivated his boys to win the cup. The argument that year was that he has won a major trophy with his country.

“Messi just didn’t make the finals, he won the tournament. He won the goal king and was the best player of the tournament. He broke Pele’s record. Messi’s critics have always said that he has not won a trophy with his country but he’s won it now. He’s won the Ballon d’OR and people are crying foul. It just pure hatred,” he said.