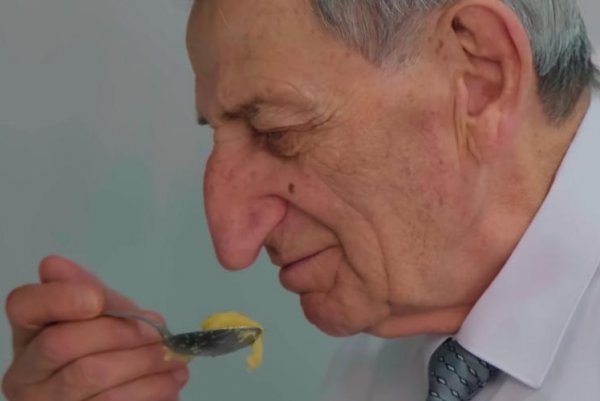 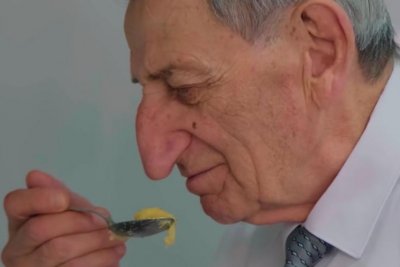 Nov. 30 (UPI) — The Turkish man who was verified by Guinness World Records as having the longest nose on a living person said his supersized schnoz gives him an enhanced sense of smell.

Mehmet Ozyurek, whose nose was officially measured at 3.46 inches from the bridge to the tip, said his large proboscis was the cause of mockery when he was a child, but he came to see it as a benefit.

“My friends used to call me ‘Big Nose’ to upset me,” Ozyurek told Guinness World Records. “But I took a look at myself. That’s when I looked in the mirror — I discovered myself.

“God made me like this, there is nothing that can be done in this situation. I learned to live in peace with my physique.”

Ozyurek said he discovered his nose gave him unexpected benefits, including an enhanced sense of smell.

“I say, ‘There is a smell here.’ Other people say ‘We don’t smell that smell.’ I say, ‘You may not smell it but I can,'” Ozyurek said. “For example, I enter my house … I can immediately tell which dish is cooked.”

Ozyurek said he can also do some party tricks, such as inflating a balloon with his nostrils.

Guinness said it does not have a confirmed record for the longest nose ever, but Thomas Wedders, a circus performer who lived in England in the 1770s, allegedly had a nose that measured 7.5 inches long.