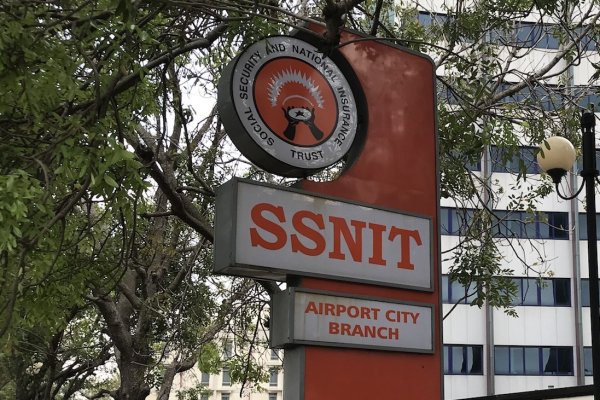 Accra, Nov. 30, GNA – The Social Security and National Insurance Trust (SSNIT) has assured stakeholders that the Trust presently has enough reserves to pay all accruing benefits due members and their validly nominated dependents. 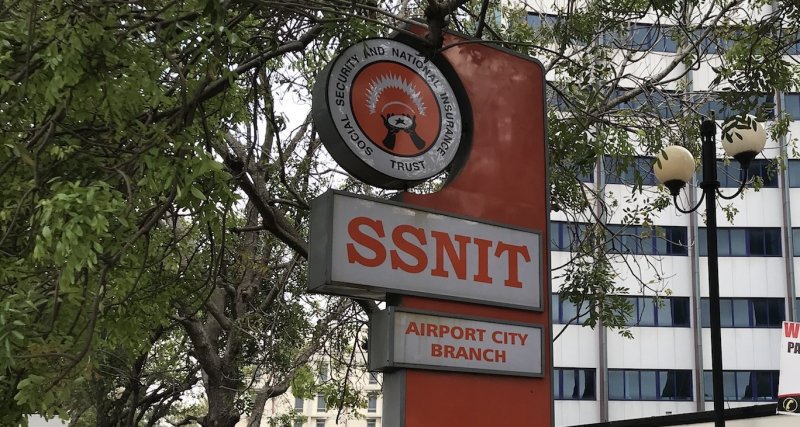 Managers of the Scheme said concerns raised in the 2017 actuarial valuation report, referred to by the Africa Centre for Retirement Research (ACRR), were being addressed and that there was no cause for worry.
A statement issued in Accra by the Trust, noted that key among the concerns was the debt owed the Scheme by employers and encouraged employers to pay the social security contributions of their workers by 14th of the ensuing month to avoid paying penalties.
It however, said where employers failed to do so, they had the option to negotiate terms of settlement.
The statement said Management of the Trust had not relented in its efforts to retrieve all arrears owed the Trust by employers to improve the sustainability of the Scheme and that as of September 2021, 7,951 criminal cases were pending in court against defaulting employers.
The statement said over 500 employers, including Government, had arranged for terms of settlement and stated that Government had since 2017 paid GHC5.77 billion to clear social security contributions owed by successive governments.
“SSNIT continues to actively engage Government, the largest employer, to pay the contributions of its employees,” it added and assured all members that it would continue to ensure prudent management of funds to enhance the long -term sustainability of the Scheme.