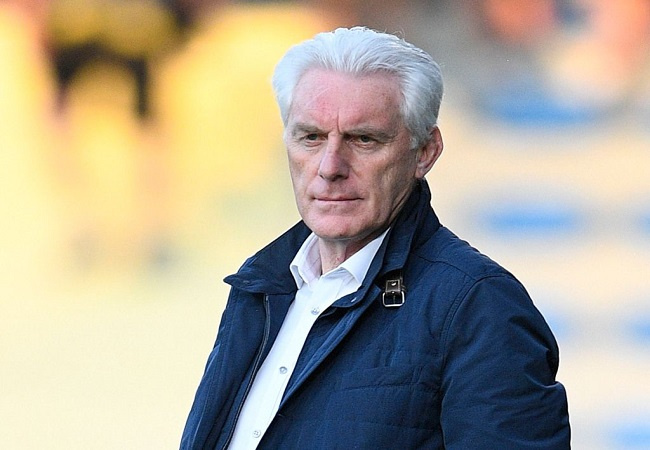 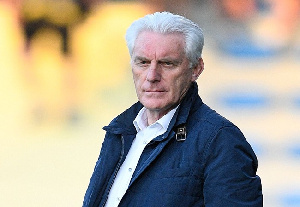 South Africa head coach, Hugo Broos has opined that the petition by the South African Football Association seeking a replay of the game between the Bafana and the Black Stars may not be granted.

The Belgian trainer has said proving the match was manipulated by referee Ndiaye might be difficult.

The Black Stars pipped South Africa 1-0 to advance to the play-offs in the FIFA World Cup qualifiers.

The three-time participants finished as Group G leaders on top of the Bafana Bafana based on goal difference.

Andrew Ayew’s first-half penalty separated the two sides at the Cape Coast Sports Stadium in a match that was played on November 14, 2014.

While the association is hopeful of a replay, their manager believes the most possible outcome could be a suspension for the match official.

“You have to be able to prove something like that in black and white. Was he bribed? Wasn’t he pressured? Or was he just having a really bad day? The numbers are there, but is that enough for FIFA? I personally think that it will remain with a suspension for the referee and that we should not count on a replay.” he told HLN Sportcast.

The much-anticipated outcome was expected to be announced last week but was postponed with no confirmed date given.