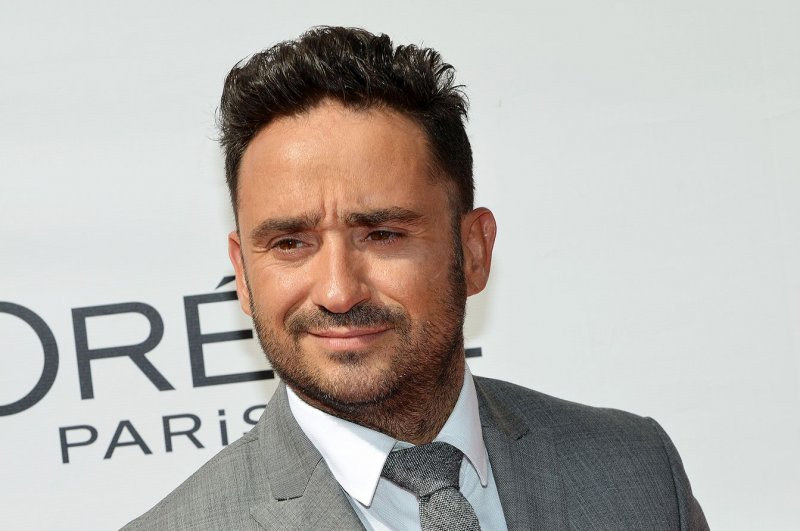 Nov. 29 (UPI) — Netflix is developing the new film Society of the Snow.

Society of the Snow is based on the book La sociedad de la nieve by Pablo Vierci. The film explores the true story of the Uruguayan rugby team whose plane crashed in the Andes in 1972. The survivors were forced to resort to extreme measures to stay alive.

The team’s story was previously explored in the 1993 film Alive.

Society of the Snow will film in Sierra Nevada (Andalucía, Spain), Montevideo (Uruguay) and in various locations in the Andes, including El Valle de las Lágrimas, the location where the real incident took place.

In a video, Bayona said the film “will try to honor the memory of the 16 survivors and especially the 29 who did not make it back.”

While directing The Impossible, J. A. Bayona discovered Pablo Vierci’s book about a rugby team en route to Chile when their plane crashed in the Andes. Bayona will direct Society of the Snow, a Spanish language film that chronicles the extreme lengths survivors took to stay alive pic.twitter.com/y6w6EYngMV— Netflix (@netflix) November 29, 2021

Bayona is known for directing the films The Orphanage, The Impossible and Jurassic World: Fallen Kingdom.