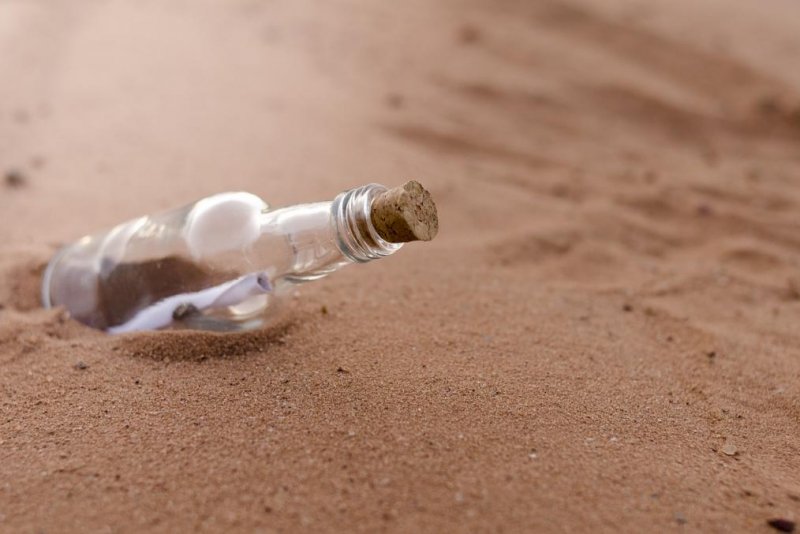 Nov. 29 (UPI) — A beachcomber on a British Channel island found a message in a bottle that turned out to have been launched off the Florida coast nearly two years earlier.

Richard Lord said he was cleaning trash from Chouet Beach on the island of Guernsey after a recent storm when he spotted a bottle with a visible $1 bill inside.

Lord cleaned the barnacles off the bottle and removed the cork, but said he eventually had to smash the bottle to free the sheet of paper inside.

The paper, which bore the letterhead for Crowne Plaza Hotels & Resorts, featured a handwritten message saying the bottle had been launched Jan. 4, 2020, from a location about 75 miles southeast of Fort Lauderdale, Fla.

A business card inside the bottle identified the sender as retired U.S. Navy Capt. Dave Mozgala.