I’m rich enough to buy anything I want 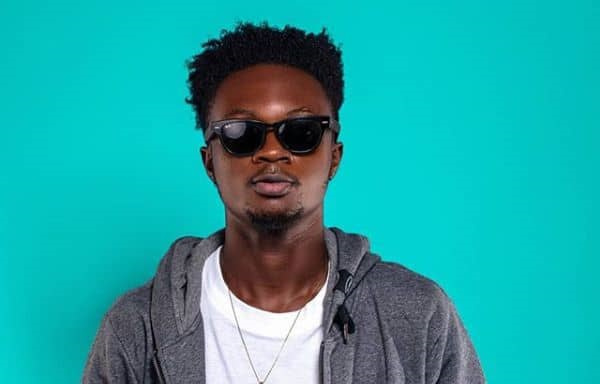 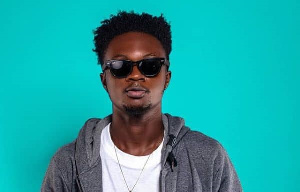 His rise in the industry was one that everyone could attest to as hard work and consistency. Kumasi-based Rapper, Kweku Darlington has on the One Show with Tilly Akua Nipaa opened up about his journey to Tim Westwood.

Kweku Darlington, who is credited for one of the biggest songs in Ghana, Sika Aba Fie with its Remix has made a surprising revelation that his mother does not believe or know he does music. Revealing more about his family life, Kweku Darlington said that:

Up until now, my mum does not know I do music.

Responding to how close he is to his mother he said that:

I think I’ve only had five, six years living with his mother, I’ve been living with my father and grand mum, my aunties, I was young so I don’t know. I’ve been going home, my mum and my dad are so close but because I normally move to Accra, she is not sure what I do.

Kweku Darlington on the One Show continued to speak on his first visit to the UK and how blown he was with the audience’s reaction to his presence and performances. He hilariously said that:

Well, this is not my first time because I’d already been there in my dreams, but in reality, this is my first time. I knew I was going to the UK, about 3 months ago, so I was cool with it, I didn’t even post that I was going to London. I was just something normal. I felt like I was working hard and as a result of that, I am going overseas to perform.

While in London, Kweku Darlington made an appearance on the Tim Westwood platform representing heavily Ghana and especially Kumasi.

I think as soon as we dropped the pictures, I saw people tagging me, Kweku Darlington, and YPee about to make history on Tim Westwood. I saw so many tags. It was great to be on there because all the great artists I know from Ghana like Sarkodie and Stonebwoy have been there so to me it was great to be there.

Finally, he speaks on his latest single, Sika KanKan, and the essence of the song.

There is this perception in Ghana that when someone in Ghana acquires properties at a young age like below 30 years, they assume that he didn’t go through the right process.

He puts up his career and his financial status to bear on the show with Tilly Akua Nipaa.