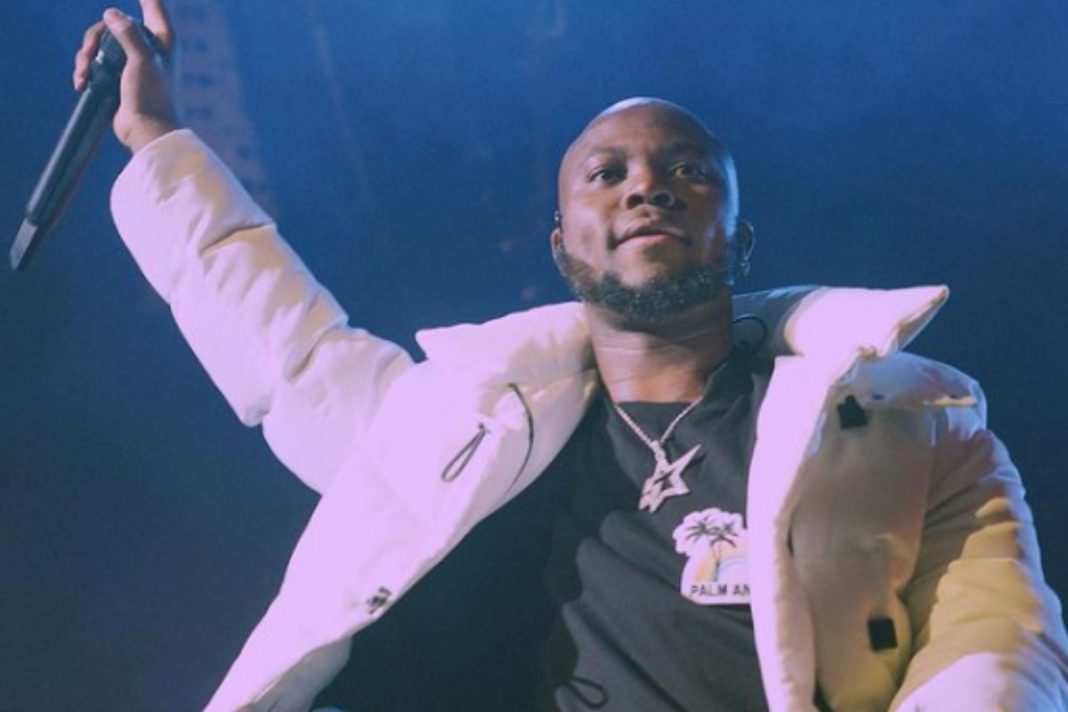 Ghanaian Afrobeat/Highlife singer, Gregory Bortey Newman, affectionately known as King Promise was hailed by many Ghanaians on social media following the intimating performance he gave at the O2 Arena during Wizkid’s “Made In Lagos” concert in London.

King Promise became one of the few musicians from Africa, Ghana to be specific to perform at the multi-purpose indoor event center which has about 20,000 capacity.

Due to his affiliations with the Nigerian superstar, Wizkid, King Promise had the chance to perform alongside the Nigerian star and other top-tier musicians including America’s music icon, Chris Brown who also made a surprise appearance on the stage for the first time in 10 years since he performed in London.

While the majority of social media users are heaping praises on the “Sisa” hitmaker, he has also taken to his social media page to blow his own horn, saying he is destined for greatness.

In other news, Ghanaian social media commentator, Adu Safowaah who is currently the arch-nemesis of the controversial social media icon, Afia Schwarzenegger has alleged that the latter is gradually dying of HIV.