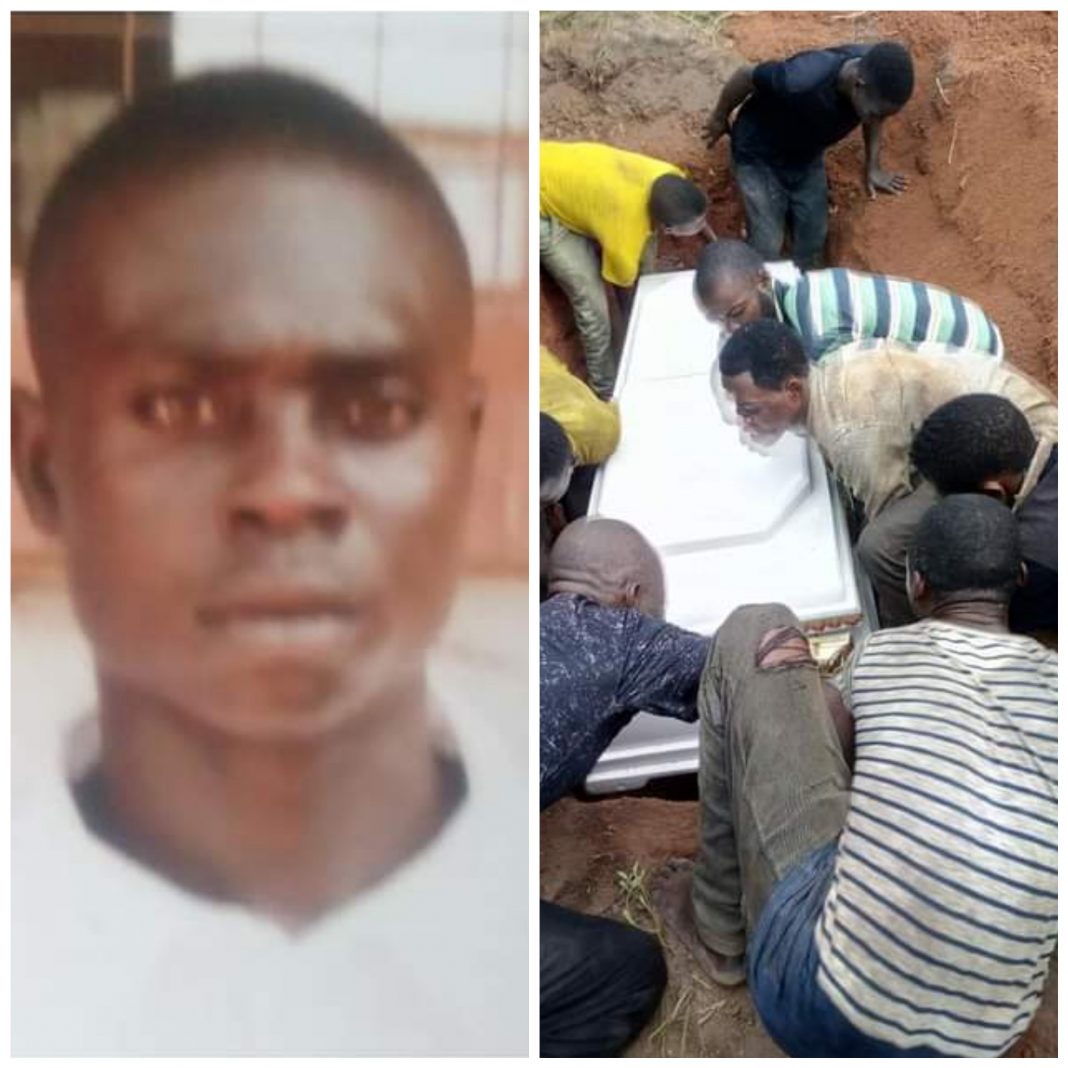 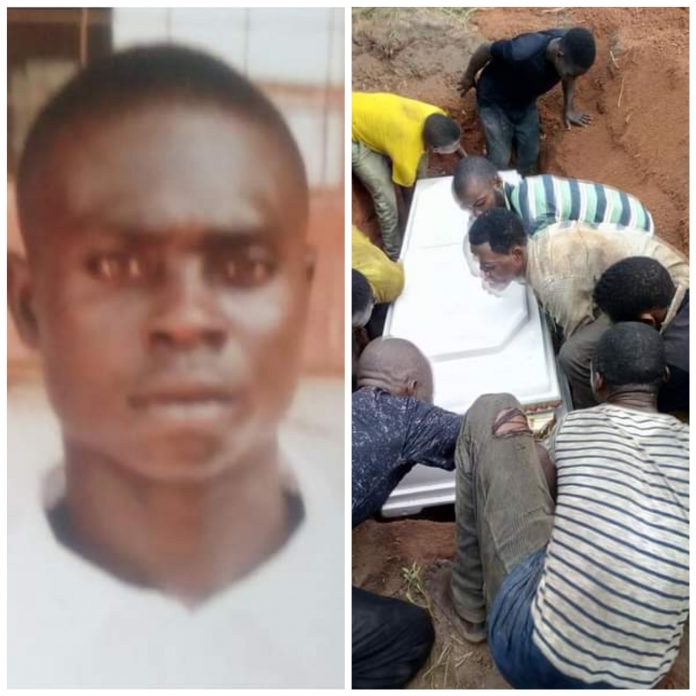 Police in the Benue State of Nigeria have killed two suspected gunmen who invaded a village and killed four mourners at a wake keeping.

The attackers also injured four other participants in the wake.

Police spokesperson, DSP Catherine Anene, who confirmed the development in a statement on Monday, said a team of police detectives on Sunday, November 28, stormed the hideout of the criminals.

“On sighting the police, the hoodlums engaged them in an intense gun duel but were overpowered,” she stated.

Meanwhile, the injured have been receiving treatment at the Benue State University Teaching Hospital (BSUTH) Makurdi and General Hospital Ugba, in Logo.