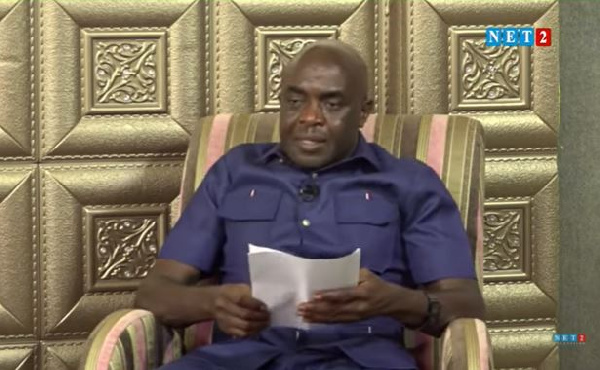 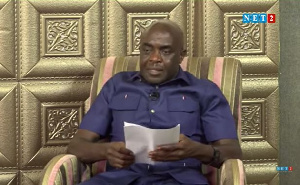 George Oti Bonsu, Chief Executive Officer of Eco Furniture has put forth a proposal which he reckons could serve as the bedrock for the government’s job creation plans.

George Oti Bonsu believes that his plan could turn around the fortunes of the country relative to job creation.

He details in an appearance on Net2 TVs the seat program that government should extend invitations to Ghanaian entrepreneurs abroad and support them with funds and incentives to set up businesses.

Oti Boateng explains that owing to their experience and mentality, Ghanaians in the diaspora can establish a chain of companies which will cure the perennial economic issues.

“The president should invite Ghanaians in the diaspora with jobs to come down. If he assures them that government will give them loans to set up companies, Ghana will change within one year. If Ghana does not develop within one year, crucify me. It’s a challenge I’m throwing to the president. I have seen first-hand what they can do. Find out about the success of Ghanaian entrepreneurs who returned from abroad. Their mentality is different and serious,” he said.

George Oti Bonsu also appealed to the government to consult prominent Ghanaian entrepreneurs in the crafting of key policies.

Oti Bonsu observed on Net 2 TVs ‘The Attitude’ program that in some cases, policy initiatives by the successive governments seem to be at variance with the reality in the business environment and that engagement with industry players would help shape such policies.

“Government has not made created job avenues for people who undergo training in carpentry and other things. I keep asking this question, all the students from various schools, where would they go after graduation.

“It is an opinion that businessmen would be involved in the administration of the country. It is very important. When you give money to people after school to set them up, in two or three years, the company will collapse. Government has a lot of work to do to turn around the fortunes of this country,” he said.