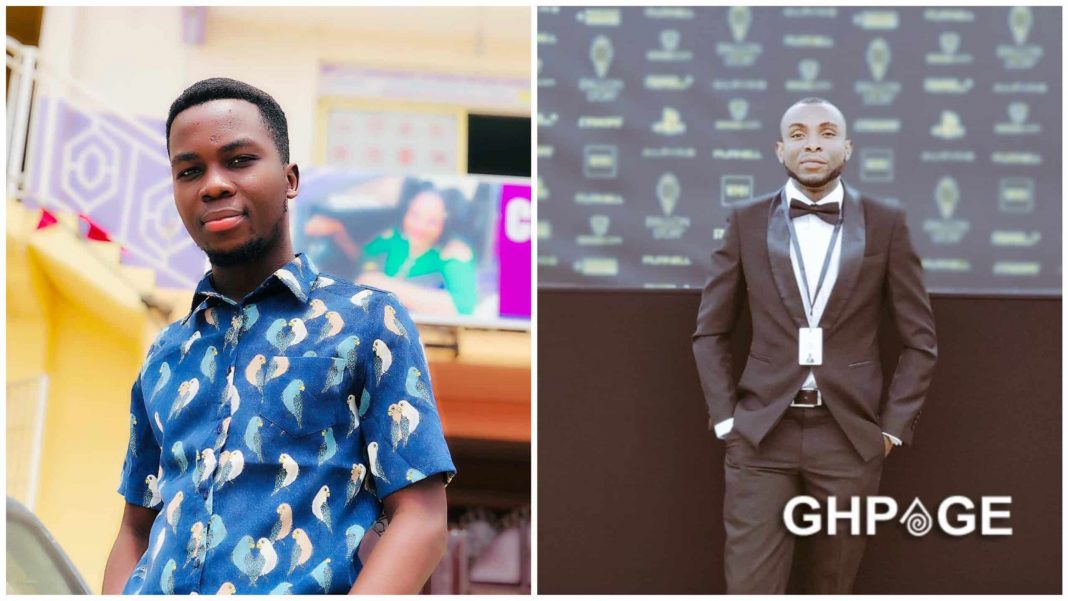 Many people are inured to trolling and so hopelessly dependent on attacking people on the internet to feel a false sense of importance.

Just when everyone believed that famed and nonchalant social media bully, also known as Bongo Ideas will stay off social media for some time in order to undergo reform, he has just made a big fool out of all the people who defended him.

The self-styled straightforward blogger has picked on ace Ghanaian sports journalist Gary Al-Smith to feast on him as Christmas Jollof and also garner engagements on the bird app.

couldn’t resist dropping a needless comment on a suit Gary Al-Smith wore to the Ballon D’Or in France has landed on the first position of the trends table once again.

According to the master of suits and award-winning fashionista Bongo Ideas, Gary Al-Smith could have won the suit better.

Tweeps have heavily descended on advising him to keep his opinions to himself sometimes but he still maintains his stance by emphasizing that he’s going to remain blunt, straightforward forward, and plain.

It is only a fool who starts a fight he’s not sure to win. Bongo Ideas knew clearly that his toxic comments would spark public outrage but he went ahead to drop them just for clout.