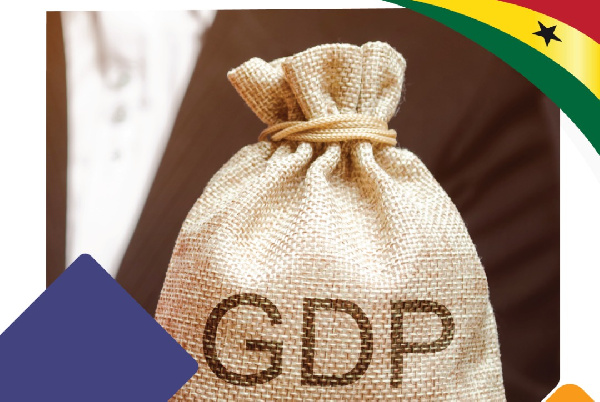 Asset management company, Tesah Capital, has been described as bold and necessary for debt sustainability, government’s plan to raise GHC100.5 billion in total revenue for the 2022 fiscal year.

Tesah Capital notes the projected revenue which represents a 42.9 percentage points increment (GHC30.5 billion) on the 2021 revenue outturn of GHC70.34 billion will increase the revenue generation capacity of the country.

The projected revenue increment, the company believes, is necessary given that the country has long suffered from narrow revenue mobilization due to the existence of a large informal sector.

“The country depends largely on indirect taxes and import income from few primary commodities; though direct taxes as a share of total taxes witnessed some improvement from 42% in 2017 to 50% in 2020. Revenue targets have been missed for most of the years, from 2017 to 2020, highlighting the weakness in revenue forecasting capacity,” Tesah Capital noted in its review of the 2022 budget.

The projected 42.9% revenue increment is expected to be achieved by government through the introduction of the electronic transaction levy, the 15% increment in government services, reintroduction of the 3% Flat Levy, property rates and government’s new resolve to pass the tax exemptions bill in 2022 to check revenue leakages as the immediate steps to increase revenues.

At the moment, Ghana’s public debt is unsustainable and pegged at 77.8 percent of Gross Domestic Product (GHC341.8 billion) and is further projected to continue on an elevated path. 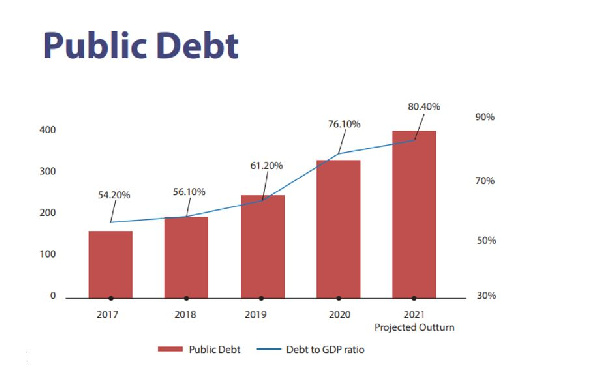 Tesah Capital adds that the projected 7.4 percent fiscal deficit (GHS35.11 billion) for 2022 will increase the public debt to GHS395.81 billion.

“The expected fiscal deficit of cedis 35.11 billion cedis will increase the public debt to cedis 395.81 billion cedis. The rising inflationary risk in advanced economies implies that the government will face an increased cost of financing the debt through international debt markets.

“This suggests that the government is likely to continue with the trend of using the domestic debt market to finance a larger portion of the public debt. Increased borrowing in the local debt market could lead to an increase in interest rates and crowd out the private sector from the loan market,” the AMC notes. 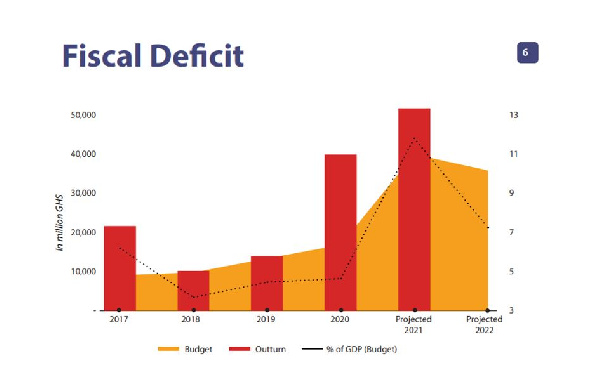 According to Tesah Capital, interest payments, employee compensation and capital expenditure over the last three years have been a major drainer of domestic revenue averaging 43%, 45% and 19% respectively. 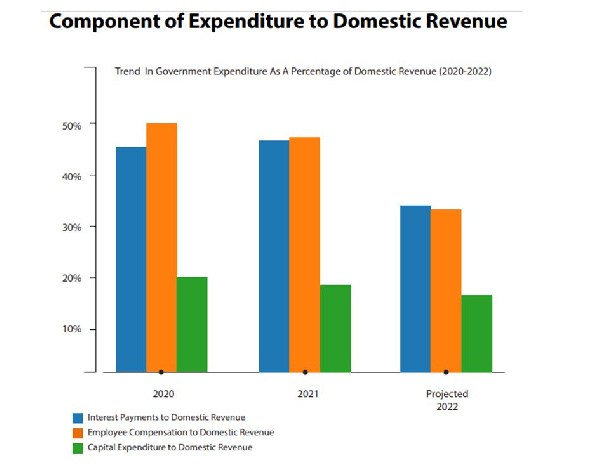 Projected total expenditure for the 2022 fiscal year (including payments for the clearance of arrears) is GHS137.5 billion, equivalent to 27.4 percent of GDP.

The expenditure estimate for the 2022 fiscal year represents a growth of 23.2 percent above the projected outturn of GHS111.6 billion, equivalent to 25.3 percent of GDP for 2021.