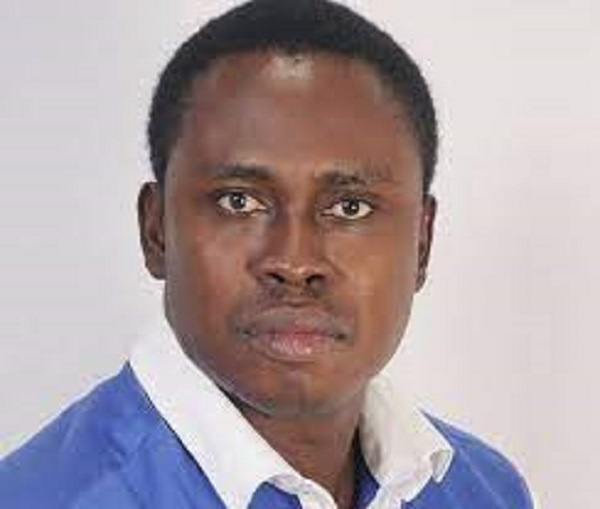 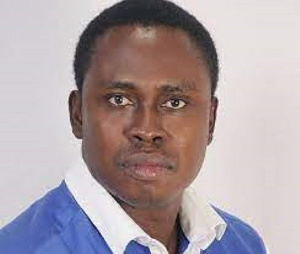 North East Regional Secretary of the governing New Patriotic Party (NPP) Lawyer Sulley Sambian has said that what the Majority needs now in Parliament is to build consensus and not engage in showmanship.

To him, in these difficult times in Parliament, the display of showmanship by the Majority will be dangerous.

Sulley Sambian believes that the court cannot be an option as of this time considering how matters will be dragged by the court on a budget that is expected to be used for the 2022 fiscal year.

The NPP Secretary says what’s even worrying is the absence of the Speaker of Parliament from Parliament and the fact that the 1st Deputy speaker will chair hence making the numbers of both sides even.

Considering all the options available, Sulley Sambian believes that “We just have to build consensus. It’s the only way to navigate through these difficult times”.

Meanwhile, the Minority in Parliament has voted against the 2022 budget and has given the government what they expect to be revised in the budget before they can consider agreeing to it in the future.

These include: Suspend the electronic transaction levy, Withdrawal Agyapa, Provide for Tidal Wave disaster, Properly reconstruct the wording relating to the Aker Energy and 5 Review the benchmark value for import.

We just have to build consensus. It’s the only way to navigate through these difficult times.

Showmanship certainly will not be helpful; in fact, it will be dangerous.

To my mind, the Speaker got it wrong in taking the vote. But did we have to walk out in the first place?

I have been looking at the legal angles,

1. If a question was wrongly taken, how does Parliament as an institution remedy it?

2. Can it fall on its oft-cited position that Parliament is master of its own rules to remedy the situation?

3. Or the court must be invited to declare it unconditional?

4. As a government, does the option of even the court help us, considering the time that will be spent in court? (remember we are talking about the 2022 budget and January is just in the corner)

Speaker Alban Bagbin is in Dubai. He’s expected to return by mid-December.

5. What happens if his leave is extended to coincide with the time Parliament will be in recess?

In his absence, the 1st Deputy speaker will chair. That leaves us with 137 pro-Npp MPs with voting rights. Same number for the NDC.

Assume the question is even re-asked, can we get at least half the number of MPS present and voting? (Article 104 in my mind)

In the end, showmanship will simply not help. Tactical compromises will.

But you people too, why?

You said you had concerns with the budget. The man says let me accommodate your concerns before you subject the thing to vote. That one too turn Wahala

Well, if we had at least 150 MPs in our bag, speaker Bagbin certainly would have been more mindful of Article 104.

So who do we blame?